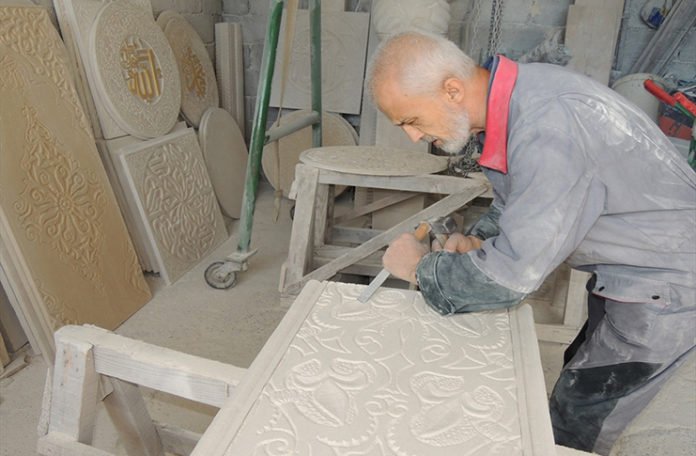 Stonecutting is more than just a hobby for Enes Toromanovic (58) from Bihac. He is dealing with this type of work because he really loves it, and his narrower specialty are old Bosnian tombstones that are imbued with Islamic culture.

A special type of stone from Bihac, which is called “bihacit”, is the favorite material for his artworks.

The culture of making tombstones has changed a lot over the years. Bihacit was replaced by marble, and the art of production was lost due to commercialization, which, as Toromanovic said, should have been prevented, because the burial ground and cemeteries are a significant part of the culture and identity of every nation.

Bihacit has been used in this area from the time of Japodians and Romans until Ottomans and Austro-Hungarians, and after the discovery of new modern materials and ways of construction, it slowly lost its value.

“The name “bihacit” was given by Austro-Hungarians after the name of the city. It consists of calcium carbonate and it has a lot of carbon in it, while the rest of it is sand. It is easy to handle and itis suitable for working with hands. Many of my colleagues from the US, France, and Germany came to try to work with that stone and they were delighted with the result. There are several types of bihacit, and the only difference is in the hardness of the stone. There is soft, hard and very hard stone. The Austro-Hungarians used this very hard one for making stairs and load-bearing beams. The tower of Fethija Mosque was made of bihacit and even the tank grenades couldn’t do anything to it in the war. Catholic Church of St. Ante Padovan in Bihac was also made of bihacit. Architects used bihacit a lot in the previous days and they constructed most of these former buildings from this type of stone,” said Toromanovic.

Enes is preparing drawings that he transfers to bihacit on his own, and then he creates different ornaments for mosques like arabesque, which are decorating the interior walls of the mosque. He is a great fan of masonry, and he makes most of his works purely out of love.

“I do it because I love it and not because of money. After I get the material and invest my time and effort, it does not even pay off, but it is art and artwork cannot be looked through earnings. Some professors from Zagreb even came to see how I do it. It is very important to preserve our culture and history and we can only do this through the creation of these unique cultural monuments and their placement in public places, with the aim to draw the attention of the public and the citizens, and thus maintain awareness of the cultural identity of Bosniaks in our region,” concluded Toromanovic. 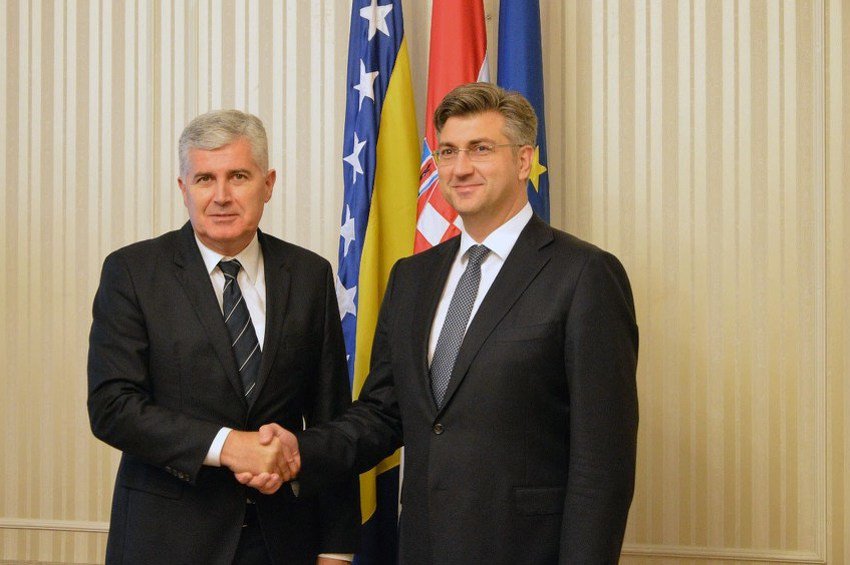 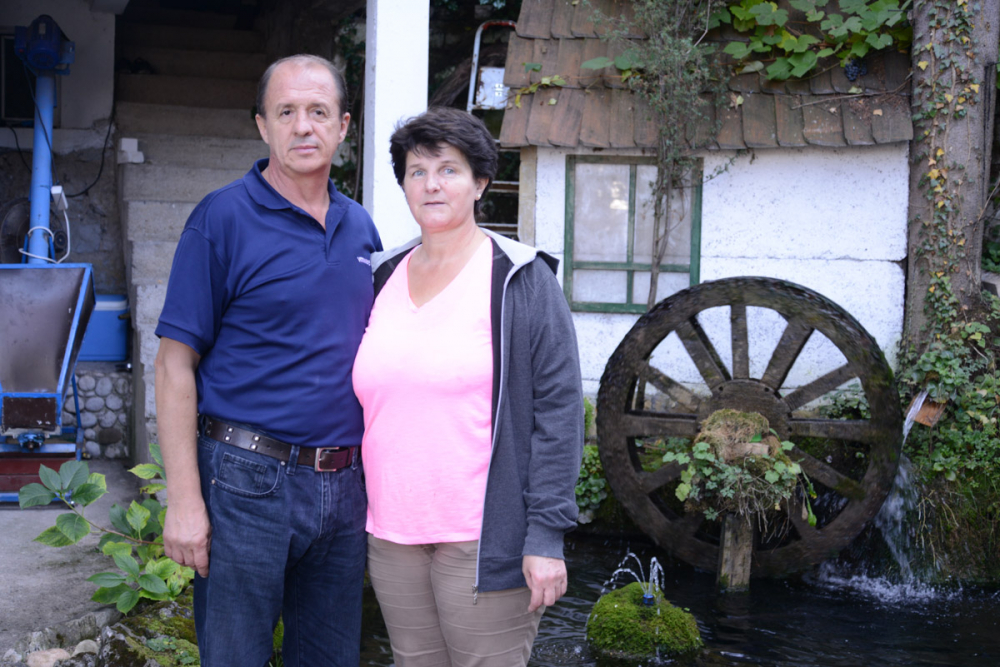