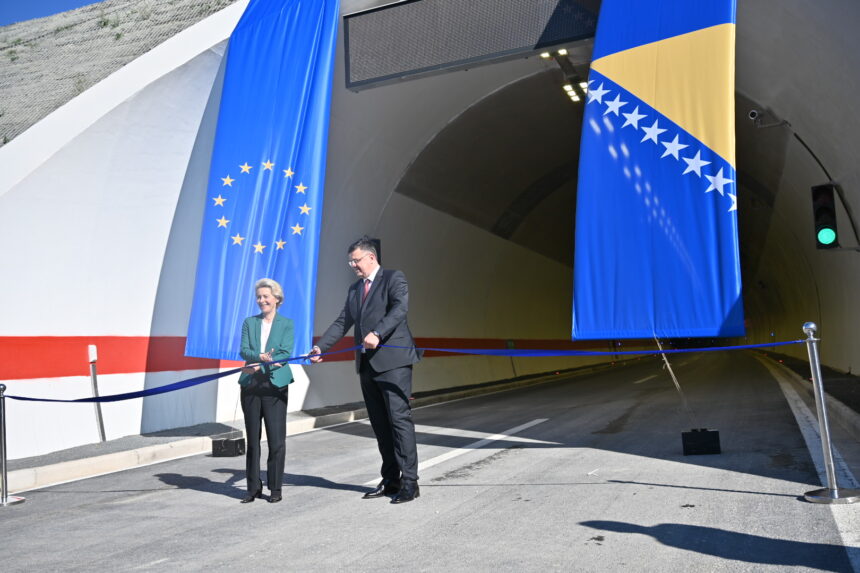 At a ribbon cutting ceremony at Tunnel Ivan today, the President of the European Commission Ursula von der Leyen and the Chairman of the BiH Council of Ministers Zoran Tegeltija officially opened Tunnel Ivan and the Tarčin – Ivan subsection. This marks another step forward in building Corridor 5c, the largest and most significant infrastructure project in Bosnia and Herzegovina, improving connectivity in the country and between Bosnia and Herzegovina and the European Union as well as the region.

The visit also takes place in the context of high energy prices as a result of Russia’s war in Ukraine and its manipulation of energy markets, and is a sign of the EU’s determination to support its partners during this period as well as improve energy security across the continent in the long term. During the trip, President von der Leyen announced an Energy Support Package for the Western Balkans.

It includes immediate grant support to address the fallout of higher energy prices for businesses and vulnerable households. Bosnia and Herzegovina is set to receive €70 million in this context. It also includes long-term investments in more resilient and independent energy systems, channelled via the Economic and Investment Plan for the Western Balkans.

Corridor 5c is a driver of economic growth, jobs and investment, and is leading to faster and safer journeys. The EU has provided €542 million in grants for Corridor 5c, including 23.3 million euros in grants for the subsection Tarčin – Ivan and Tunnel Ivan. Bosnia and Herzegovina has also benefited from favourable loans for the construction of Corridor 5c, provided through the European Investment Bank and the European Bank for Reconstruction and Development. 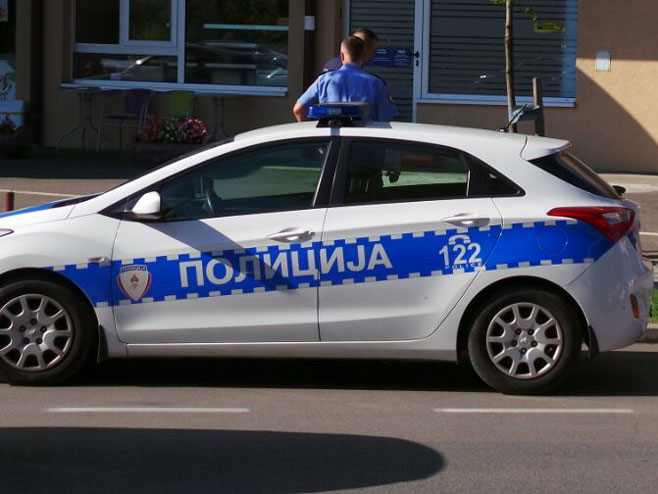