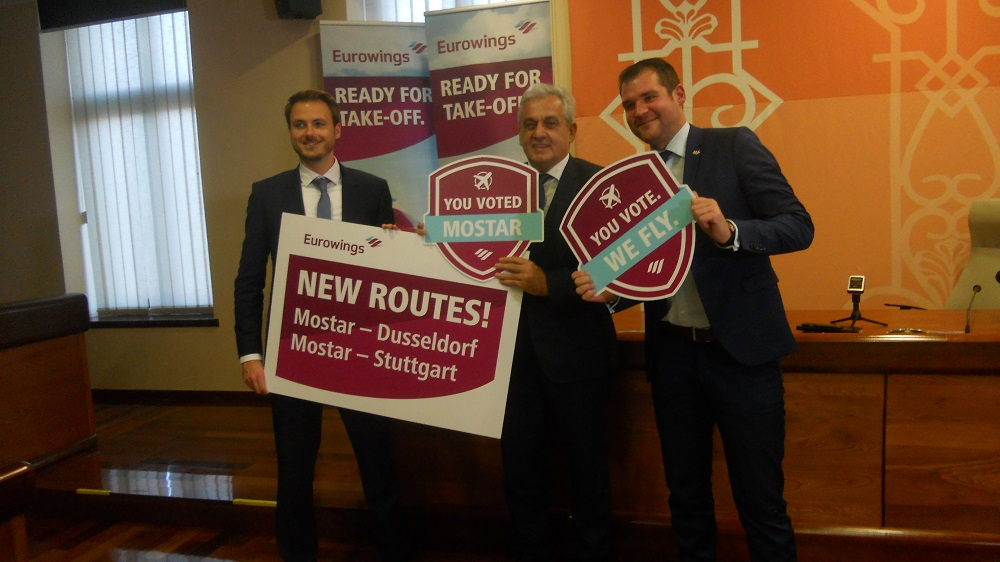 Representatives of Eurowings Airline presented their main characteristics and information on their flights from Mostar to the management and the media in Mostar.

Manager for Network Development Ivan Orec and Regional Manager Markus Leopold announced that flights from Mostar will start from May 16, and they will fly twice a week to Stuttgart and Dusseldorf. Tickets will be available for booking very soon, and the starting price in one direction will be 39.99 EUR.

Orec said that the introduction of these lines should double the number of passengers in the Mostar Airport for the next year, that they expect 60 000 passengers and that 45 new workplaces will be created in Mostar.

Markus Leopold, the regional manager of this German airline, said that they are the fastest growing European company in this sector at the moment and their growth for this year is 26 %. Eurowings currently has 160 airplanes, and that number will exceed two hundred next year, which is placing them in the third place of low-cost companies in Europe.

The Mayor of Mostar Ljubo Beslic expressed his gratitude to Eurowings, but also to all of the citizens of Mostar and the media who are most deserving of this great success of this town on the Neretva River.

“I would like to thank all the people who have contributed to this, from the German Ambassador to all those who voted and especially to the young people of the city of Mostar who contributed to the victory of Mostar as a winning destination with their votes. Mostar is planning to build a bright future with this company when it comes to the development of tourism, so I am happy to have people from the cantonal ministry, the director of the airport, BHANSA, tourism organization and many other people who are important in this story,” said Mayor Beslic. 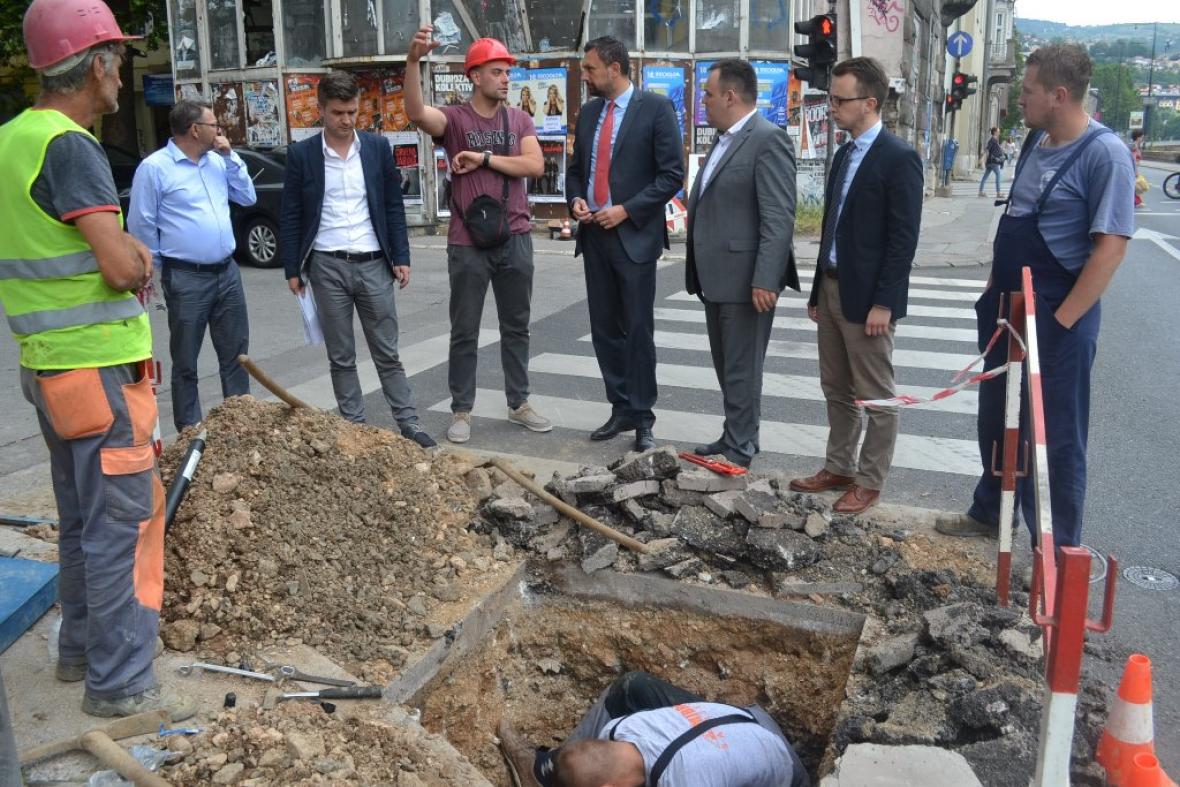 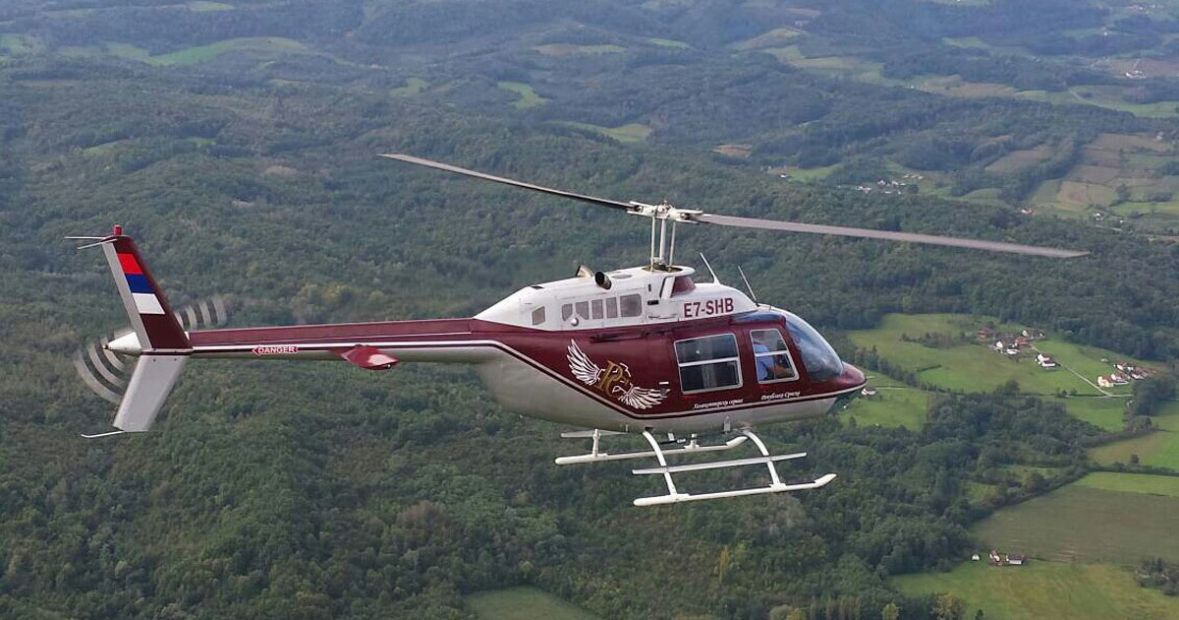