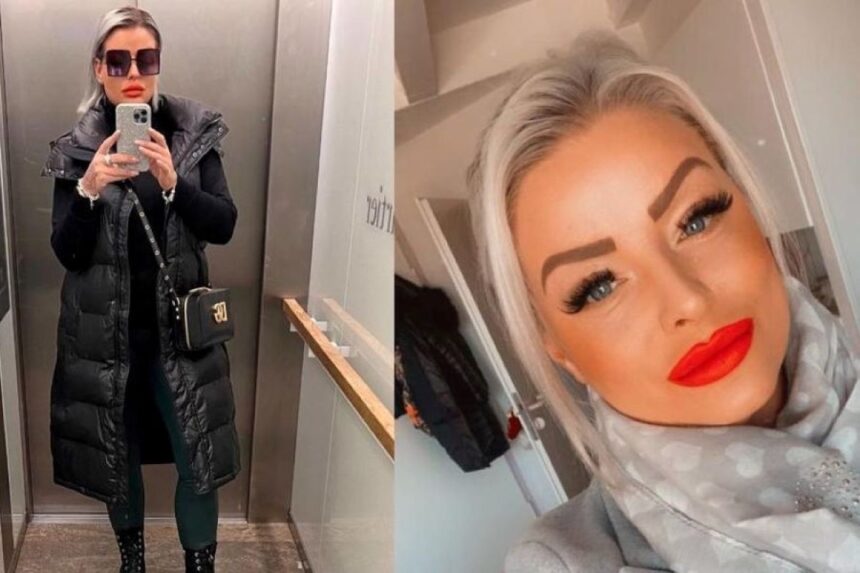 The search for a 42-year-old Bosnian woman, Mirnesa S. from Busovaca, who stole more than one million euros on October 14th last year from the money transport company where she was employed is still ongoing.

Namely, the spokeswoman for the German police, Ilona Bon, spoke about the whole case, revealing some new details about the investigation itself.

She pointed out that the police force received more than 150 reports around the Christmas and New Year holidays, suggesting that Mirnesa most likely fled to Bosnia and Herzegovina (BiH).

To recall, Mirnesa S. had access to money as an employee of the company. It is still not known how she took such a large amount of money out of the company and whether she had helpers.

Many police associates believe this, including her former colleague Ivan Angelov, who told the German RTL:

“Yes, at first I was shocked. But, at the same time, I can’t say I was surprised. She always said that she didn’t want to work anymore, that she just wanted to have fun,” he explained.

He said that she was capable of doing everything for her partner, so she probably didn’t organize it all by herself.

The police remind that the promised reward for information that could lead to her arrest is still valid.

“The reward is 37.500 euros and it is still in effect. Anyone who knows anything about the 42-year-old suspect is asked to contact the criminal police,” it was mentioned from the Stuttgart police, Klix.ba reports. 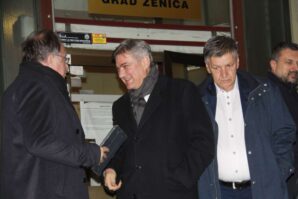