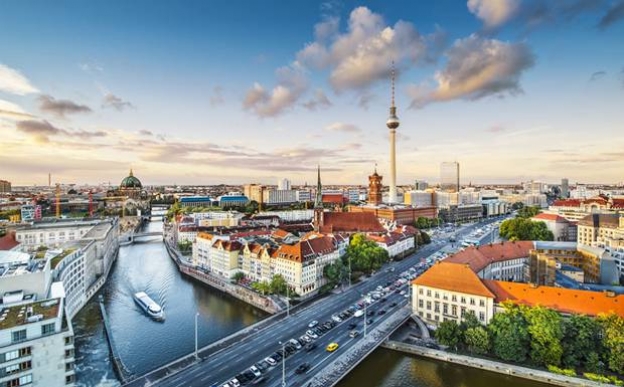 German authorities and two individuals announced a prize in the amount of 20,000 EUR in a new attempt to find a 4-year old Bosnian immigrant boy and a man who is suspected for kidnapping him.

Footage from security cameras showed the boy Muhamed Januzi while he was leaving the central center for registration of immigrants in Berlin with an unidentified man on the 1st of October.

Muhamed was said to be about a meter tall with dark hair. The man is described as a European man, age from 35 to 50, slim, with dark hair and a beard.

Police in the German capital released new photos of Muhamed on Tuesday as well as an amateur image of the man, hoping to reach new leads in this three-week long case. 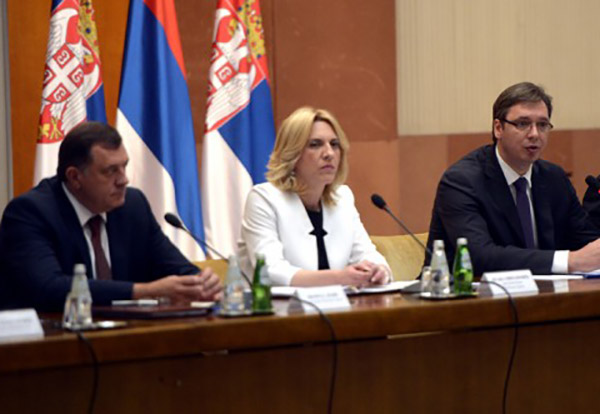