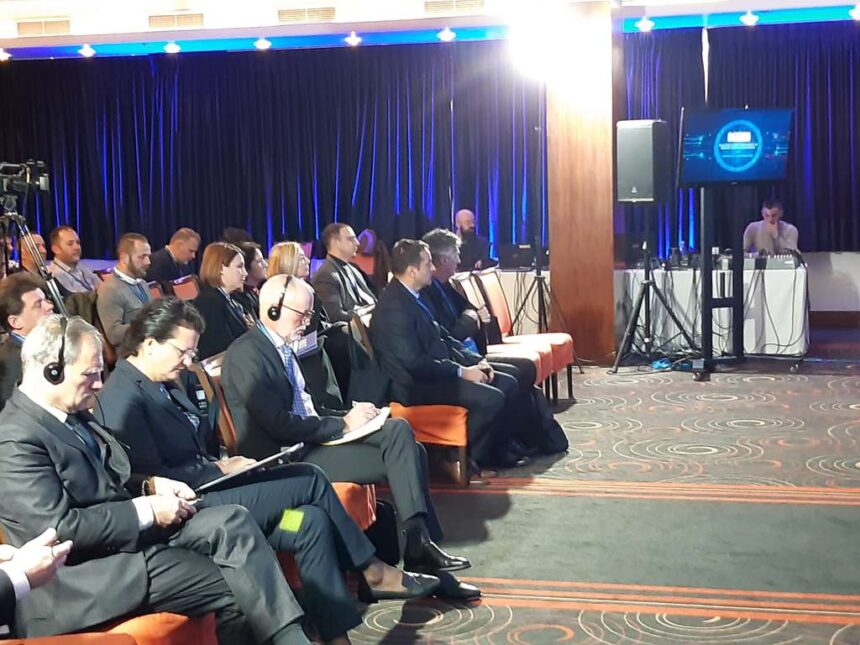 The conference on ‘Building Cybersecurity in Bosnia and Herzegovina’ marked the official beginning of a three-year EUR 1.3 million-worth project, financed by the Government of the Federal Republic of Germany, and implemented by the United Nations Development Programme (UNDP) in BiH.

More than 60 representatives of state and entity institutions responsible for cybersecurity issues in BiH, representatives of institutions of Serbia, and Montenegro, as well as the private sector for which cybersecurity is a prerequisite for uninterrupted and safe business, are participating at the conference taking place on December 12-14 in Sarajevo.

“I would like to thank the Federal Republic of Germany for funding and UNDP for implementing this project. We are aware that the implementation of this project comes at a very turbulent and challenging time when the institutions in Bosnia and Herzegovina are increasingly the target of cyberattacks. I believe that we should and must use this opportunity and assistance, above all, from the Federal Republic of Germany, to build capacities to fight against cyberattacks, which the institutions of Bosnia and Herzegovina at all levels, unfortunately, experience unprepared and with undeveloped capacities”, said Mladen Mrkaja, Assistant Minister of Security of Bosnia and Herzegovina.

Thomas Fitschen, Ambassador of the Federal Republic of Germany to BiH, said that Germany is very happy to organize this conference in partnership with UNDP, where the possibility of building cybersecurity in BiH will be discussed.

“Digital development can help people and communities achieve their goals and improve the quality of life, but with it come certain threats that can affect governments, the private sector, as well as citizens. It is essential to build preparedness and resistance to cyber threats, and it is extremely important that all interested parties, government institutions, the private sector, the academic community, and international and regional institutions and organizations participate in this process. Participants will discuss how to fight against digital threats; the needs and future steps in the field of building cybersecurity will be identified”, said Steliana Nedera, UNDP Resident Representative in Bosnia and Herzegovina, and thanked the Government of Germany for their trust and financial support for the “Building Cybersecurity” project.

During the conference, simulations of cyberattacks were presented to the participants, and the importance of the functioning of cybersecurity infrastructures, interconnectivity, cooperation and communication at the regional and international level was emphasized, announced the UNDP in BiH. 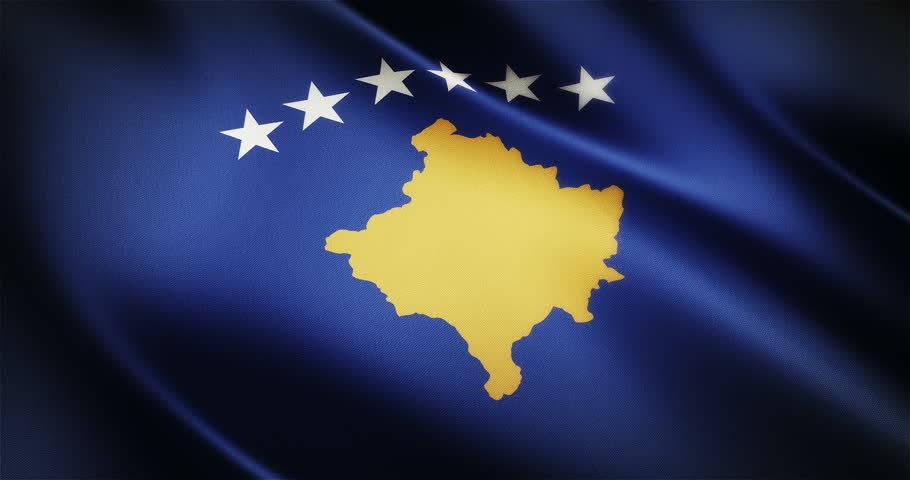 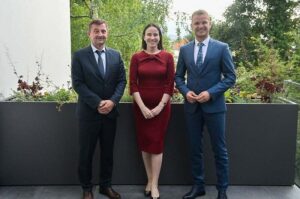 The Mayors of Sarajevo, Mostar, and Banja Luka wrote to Von der Leyen that they want Mutual Cooperation
Leave a comment Leave a comment