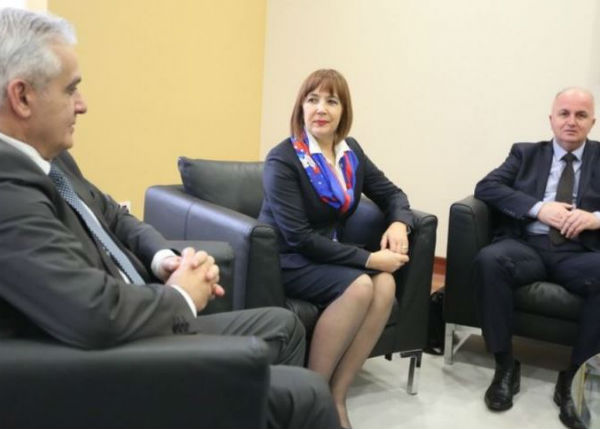 Mayor of Mostar Ljubo Beslic yesterday received the vice-president of the FB&H Melika Mahmutbegovic and Chairman of the House of Representatives of the Parliament of the FB&H Edin Music at the Office of the Mayor.

Vice president of FB&H sees the future of Mostar in the development of tourism, which, according to her, has a very good perspective.

“According to that, the Government of FB&H is planning to allocate 2 million BAM for reconstruction and assistance to the Airport. I think it’s something that will contribute a lot in the upcoming period to the development of tourism, as well as the development of the city itself,” she added, emphasizing that Mostar has perspective and good will of all actors in society for building bridges between people.

On the one side, Mostar has perspective and opportunities of infrastructure to strengthen its future, and on the other side a very big support from the state and legislative institutions of the FB&H and that all together should give their contribution to realization of all plans when it comes to this city.

“At the meeting, we discussed the major projects that have been started in the city and issues and projects on which FB&H could help us,” said Beslic, adding that the development of airport and the economy were mentioned in this context. 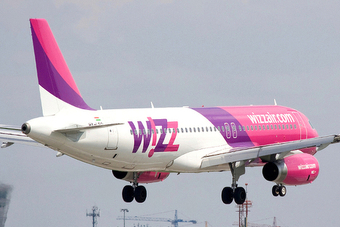 How many Passengers Wizz Air transported from Tuzla Airport?
Next Article 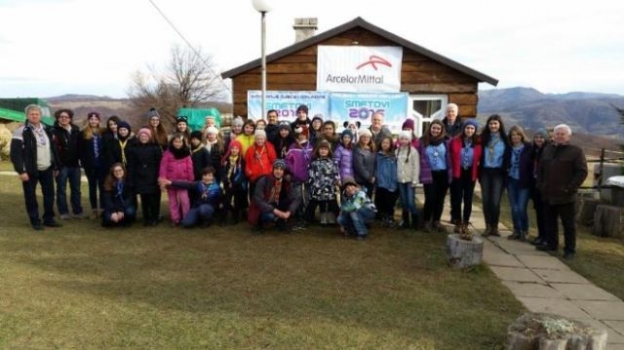