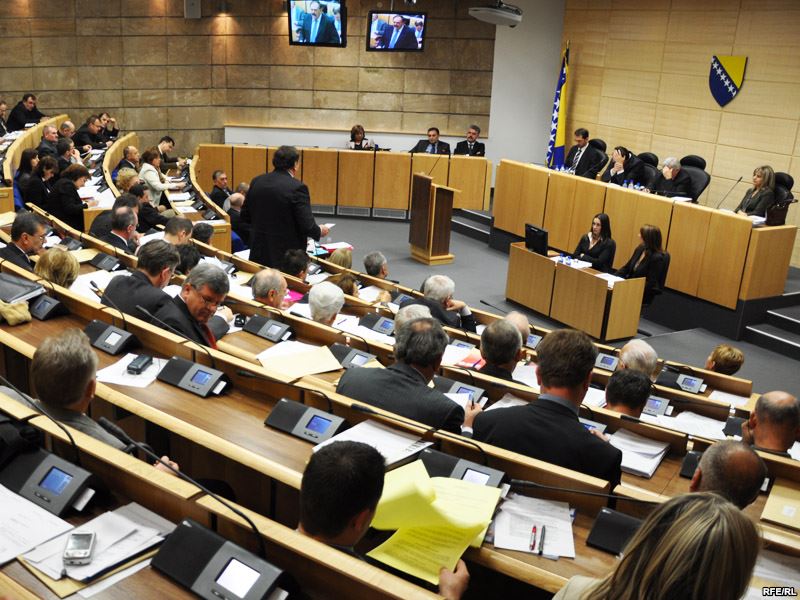 The Government of the Federation of Bosnia and Herzegovina (FBiH), headed by Fadil Novalic (SDA), has been in a technical mandate for four years, and it is not impossible that such a situation will continue in the next mandate. Whether that will happen depends mostly on the HDZ.

The HDZ was persistent, but the Election Law has not been changed, which is why the current convocation of the FBiH Government has been in a technical mandate for the last four years. It was elected after the 2014 elections. The fact that the government is in a technical mandate does not seem to be a problem for the parties that are among the most important for reaching an agreement on changes to the Election Law – HDZ and SDA.

HDZ insists on changes to the Election Law as a condition for the formation of an entity government, as it has institutional blockade mechanisms. This primarily refers to the House of Peoples of the FBiH Parliament and the cantons in which this party has power.

They have the leverage

Given that most laws must be passed in both houses of parliament, the HDZ can block their adoption, which it has sometimes done. In the cantons where the government is located, it can prevent the implementation of decisions of higher levels of government. For example, some claim that the HDZ’s decision was to hire the police of the Herzegovina-Neretva Canton in 2018 in order to prevent the accommodation of some migrants and refugees near Mostar.

In addition, there is no institute of early elections in BiH, which exists in other countries as a solution to the impossibility of forming a government. Some opposition parties called for the amendments to the Election Law to establish this institute, believing that this is the solution when the government cannot be formed. However, as far as we know, the introduction of early elections was not discussed in the negotiations on the change of the Election Law that has been going on for the last few months.

It is very unlikely that this law will change until the General Elections were announced by the Central Election Commission (CEC) last week. Judging by the latest statements of HDZ President Dragan Covic, this party will still participate in this year’s General Elections. He previously pointed out that this will not happen if the Election Law does not contain what he is asking for.

Will it be possible to form a government?

It remains to be seen what the election results will be and whether the HDZ will again be a party without which it will not be possible to form an entity government in the FBiH. If that happens it is also reasonable to expect that the HDZ will continue to condition the formation of the government with changes to the Election Law.

Accordingly, Novalic’s government could be in a technical mandate even after the upcoming General Elections, that is the electoral will of the citizens would not be implemented again, Klix.ba writes.