The proposed budget was accepted at the session held before the New Year by the House of Representatives, which is necessary in the bicameral federal parliament for the entry into force of the most important financial act of the FBiH.

Federal Prime Minister Fadil Novalic, explaining the proposed budget to members of Parliament at the end of 2020 and calling on them to vote on it, first presented the economic consequences of the global Covid 19 pandemic, which did not bypass the Federation of BiH, and announced measures to rehabilitate this year.

This also applies to GDP and jobs, the number of which has decreased since the beginning of the pandemic in Federation of BiH, and later increased thanks to the ‘corona law’ and other measures taken, but is still lower than at the beginning of the crisis, which the prime minister says to earlier times of crisis, and even to the historical crisis of the first half of the 20th century.

The budget of the Federation of BiH for 2021 was proposed by the Federal Government in the total amount of 5,481,251,899 BAM, which is 27.7 million less than last year’s budget, more precisely, than the rebalance made in April 2020, BHRT writes. 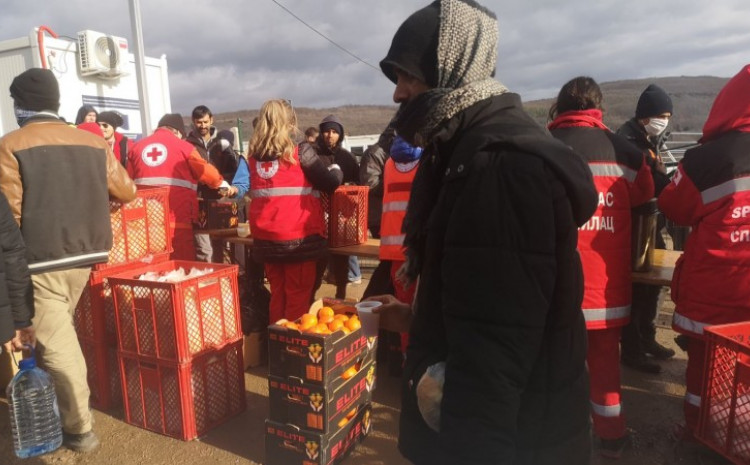