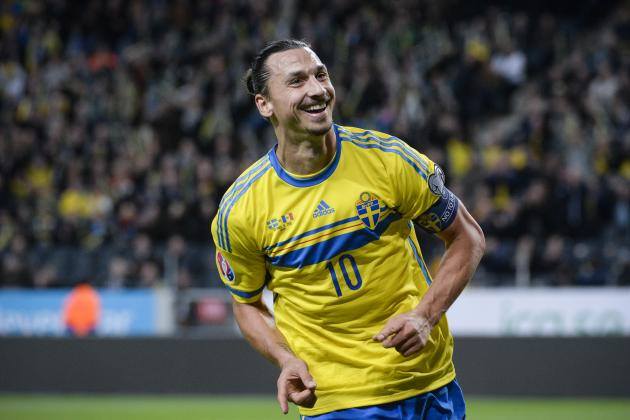 Swedish football player Zlatan Ibrahimovic talked about his childhood and football journey that led him from a small club in Malmo to the best clubs in the world, as well as his relationship with the media.

He had a lot of problems in his childhood, he felt rejected, and there were some difficulties while he was making his first steps in football as well. However, his persistence, great will and effort led him to the very top.

“I was not accepted in Malmo like others. Why? Because I was Ibrahimovic. I was not Andersson, Svensson, or other typical Swedish surnames. I was a foreigner. I had an incident on my training back then, the player started on me and I hit him because I was angry. His father was a policeman and he wrote a letter to the club, demanding from everyone to kick me out, and he even gave the paper to all the players in the team to sign it. I did not know anything about it. I was junior back then; can you imagine how it felt? I felt like a black sheep, they did not accept my attitude, nor me as a person, and I did not feel welcomed. I was different. I did not have blond hair and pale face like rest of the Swedes. I felt like I had to work 10 times harder than others just to be noticed,” said Ibrahimovic.

He owes gratitude for his very successful career to his parents.

“My parents did everything they could for me. I went to the tournament to play for my club in Malmo. I was 15 years old, and you had to pay for it. My father did not pay the rent that month but he gave the money to me instead, so I can go to the tournament. We had to pay a double rent the next month,” said Zlatan.

He considers his “arrogance” as a defensive mechanism that he developed from all bad experiences in the past. 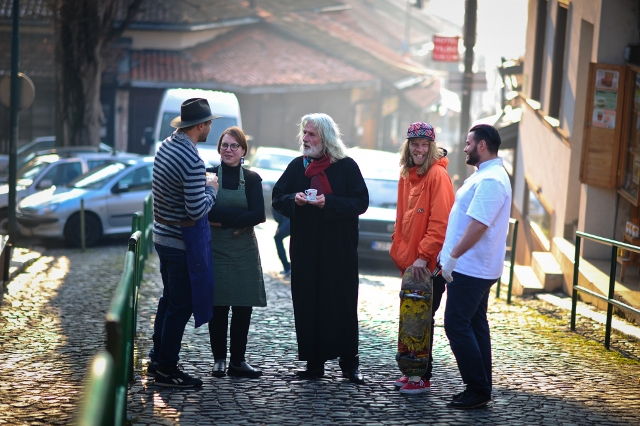