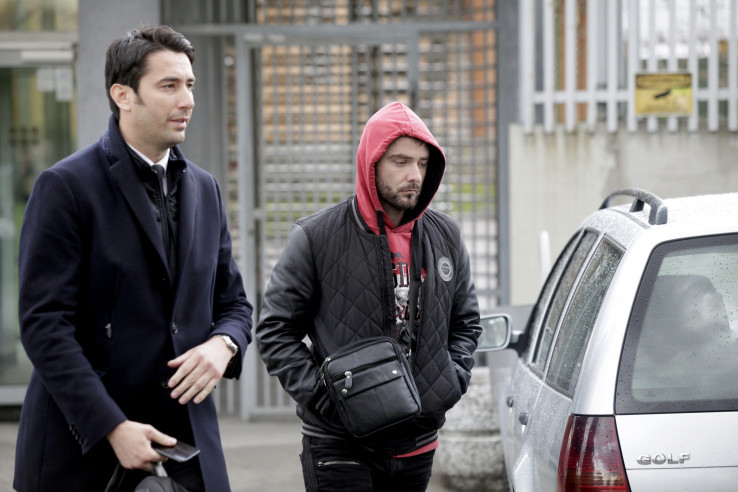 The State Investigation and Protection Agency (SIPA) interrogated 500 people during the “Var” investigation to find out who all participated in the fixture of the Federal and country’s Premier League matches.

As a result, SIPA arrested 12 people in November, Avaz news portal learned. According to Avaz, this police agency, which, according to the order of the Prosecutor’s Office of BiH, has been working on the case, signed a report yesterday on abuse of office, receiving gifts and other forms of benefit, which the suspects have been charged with.

The sources claim that this is a serious investigation, leading to the very top in the BiH Football Federation, and so far, 15 people are suspected.

An investigation by the Prosecutors Office, with the assistance of SIPA members, has already established a well-founded suspicion that persons arrested, including Vladimir Dominkovic, Anto Biljko, Kenan Bajraktarevic, Ilija Zivkovic and Fuad Zahirovic, have committed crimes for which are charged, which is bribery.

The same applies to those arrested and released to defend themselves, including Salem Prolic, Irfan Duric, Haris Poprzenovic, Mirza Kazlagić, Marko Brezović, Marija Grgic and Ante Kobas. The suspects include two state judges, which prompted an investigation by the Prosecutor’s Office of BiH.

Testimonies were also given by the owners of individual clubs, and the invitation was addressed to Azmir Husic, owner of Tuzla City Soccer Club. He is still based in the United States of America.

However, he told Avaz on Tuesday that he did not receive any call and did not make any statements at SIPA, although the agency received different information from which he was heard as a witness.

Dozens of other sports directors of clubs from Travnik, Mostar, Gabela, Novi Travnik, Banovic gave statements as well.Recently, the Prosecution has expanded its investigation to several other persons, but no names are being discussed at this time.

Some could be key Prosecution witnesses. Prosecution documents clearly state that “the suspects committed the offenses by requiring the administrations of clubs competing in the FBiH League One to give away gifts, in turn, by acting in accordance with their capacity, to influence the outcome of the matches”.

According to SIPA evidence and official records generated by the suspects’ tracking, it was determined exactly who and where the suspects gave the money to the beneficiaries to benefit from the results.

TAGGED: #action, #BiH, #bribes, #fixtures, #matches, #money, #SIPA, #var
Y.Z January 8, 2020
Share this Article
Facebook Twitter Whatsapp Whatsapp Telegram Email Print
Share
What do you think?
Love0
Sad0
Happy0
Sleepy0
Angry0
Dead0
Wink0
Previous Article How BH Passports are produced and why is it impossible to forge them?
Next Article Staff of National Museum are working on a Mosaic that shows the most Famous Mythical Singer Orpheus
Leave a comment Leave a comment