On Wednesday, November 30, delegates in the House of Representatives of the Parliamentary Assembly of BiH will most probably consider the set of laws on excise taxes, the indirect taxation system and payments to the single account and distribution of income proposed by the Council of Ministers of BiH.

Coalition partners on national level held a meeting on Thursday night, where they discussed this set of laws, budget, bridge Ljubovija-Bratunac, which was one of the conditions of the Alliance for Changes in order for them to vote for the budget. This project was approved at yesterday’s session of the Council of Ministers.

Amendments to the Law on Excise Taxes foresee the increase in excise taxes on fuel in the amount of 15 fennings. The collected funds would be used for financing of the accelerated construction of road infrastructure in BiH.

Adoption of these laws is important for the Council of Ministers from the aspect of respecting the assumed liabilities and providing the necessary means for servicing of contracts on loan with the European Investment Bank and some other international monetary institutions. 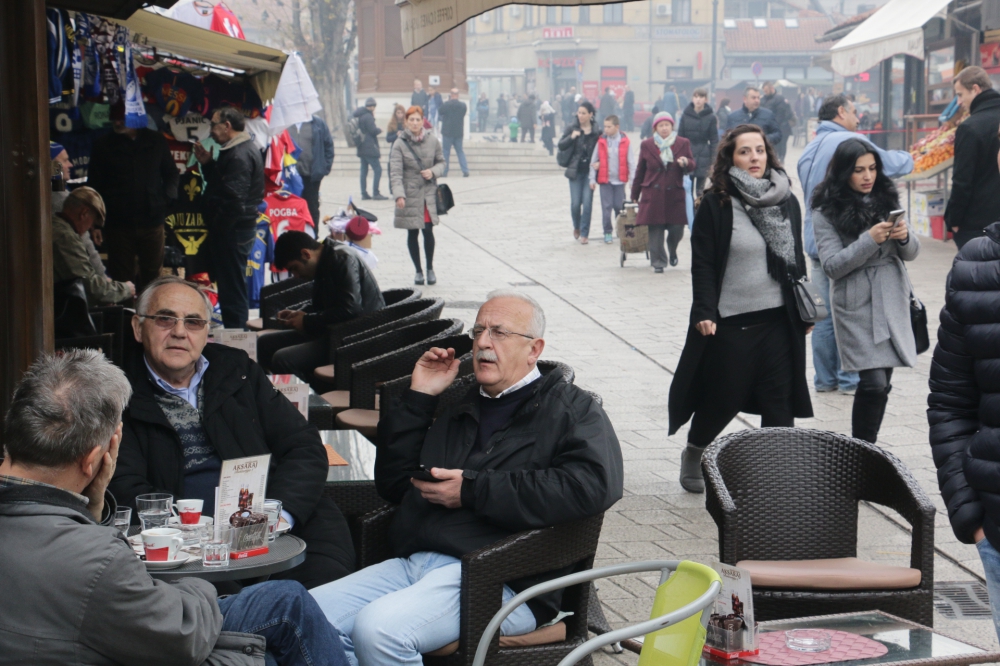