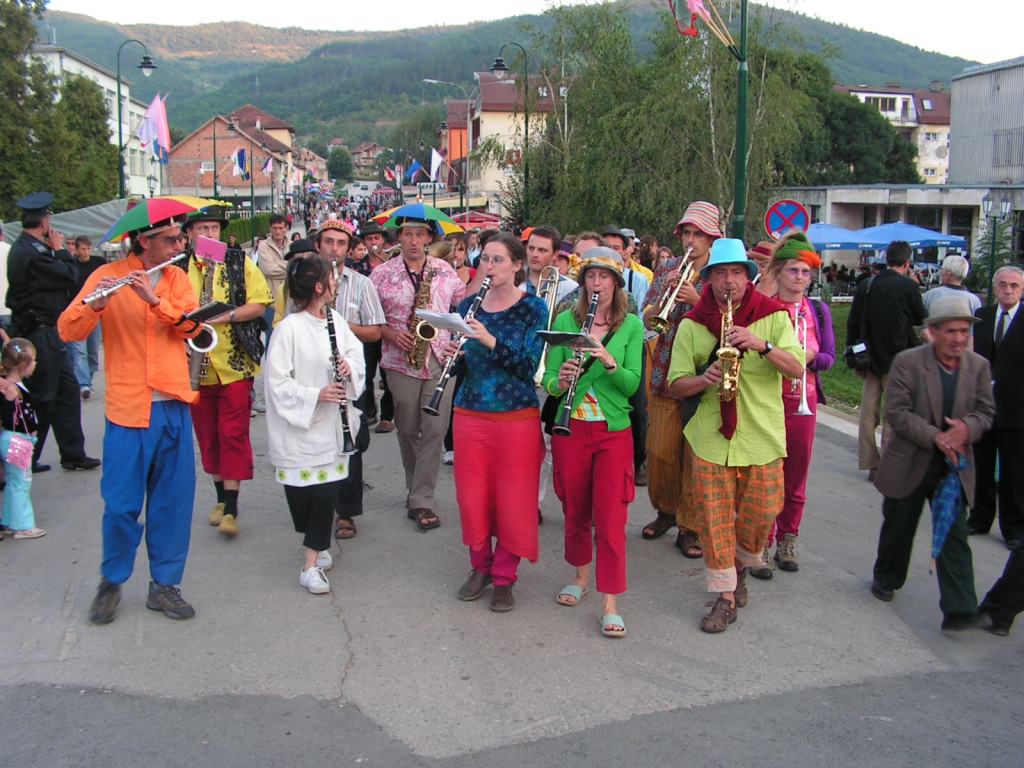 The 19th International Festival of Friendship, one of the most important events of this kind in the region, starts today in Gorazde. This year, the organizer of the festival, Gorazde Cultural Centre under the auspices of the Municipality and BPC Gorazde is doing everything in order for this event to be well prepared and focused on the propagation of amateur artistic activity.

Within the framework of festival activities in the past 18 years, several thousand artists from around the world was presented to the large audience in Gorazde in the fields of music, literature, theater, film, visual arts, creativity of children and for children, promotion of traditions and traditional crafts.

“This year, the festival is followed by that unfortunate circumstance of the overall global context in which is the whole Europe and the world. It is primarily a safety aspect that has a direct reflection on culture and cultural events, as well as on our “Festival of Friendship”. The second element is financial nature and besides that, in our friendly and brotherly countries and cities, Saint-Brieuc (France), Mettmann (Germany), Gaziemir (Turkey) and other municipalities came to a change of generations and the holders who have been working on the program contents that were represented in the festival. However, the festival program includes around 70 program units within 10 festival programs starting from all these forms of musical expression to the children’s workshops that we will have in large numbers in a very rich and colorful offer this year,” said Sanid Zirak, deputy chairman of the organizing committee.

Permanent value of the festival is the International Art Colony “The colors of friendship”.

“We are starting with our activities by opening the exhibition part made in the colony that was held last year in which was created about 40 works. This year, besides artists from Gorazde,  artists from Tuzla, Sarajevo, Krajina, Mostar, Montenegro and Sweden will participate as well,” said Enver Krajisnik, the Head of the Art Colony “The colors of friendship.”

Besides meetings of artists, visitors of the festival in Gorazde in the first week of August will have the opportunity to watch performances of the group “Emir & Frozen Camels”, “Divlje Jagode” and numerous local rock bands. On nights of folk music will perform performers from Gorazde and several stars of BH folk music and sevdah . The program also includes the evening of folk ensembles, the fair of old crafts, attractive youth games, Orienteering mountaineering cup, chess tournament etc. The special charm to the festival at its end will give the great children’s masquerade ball.