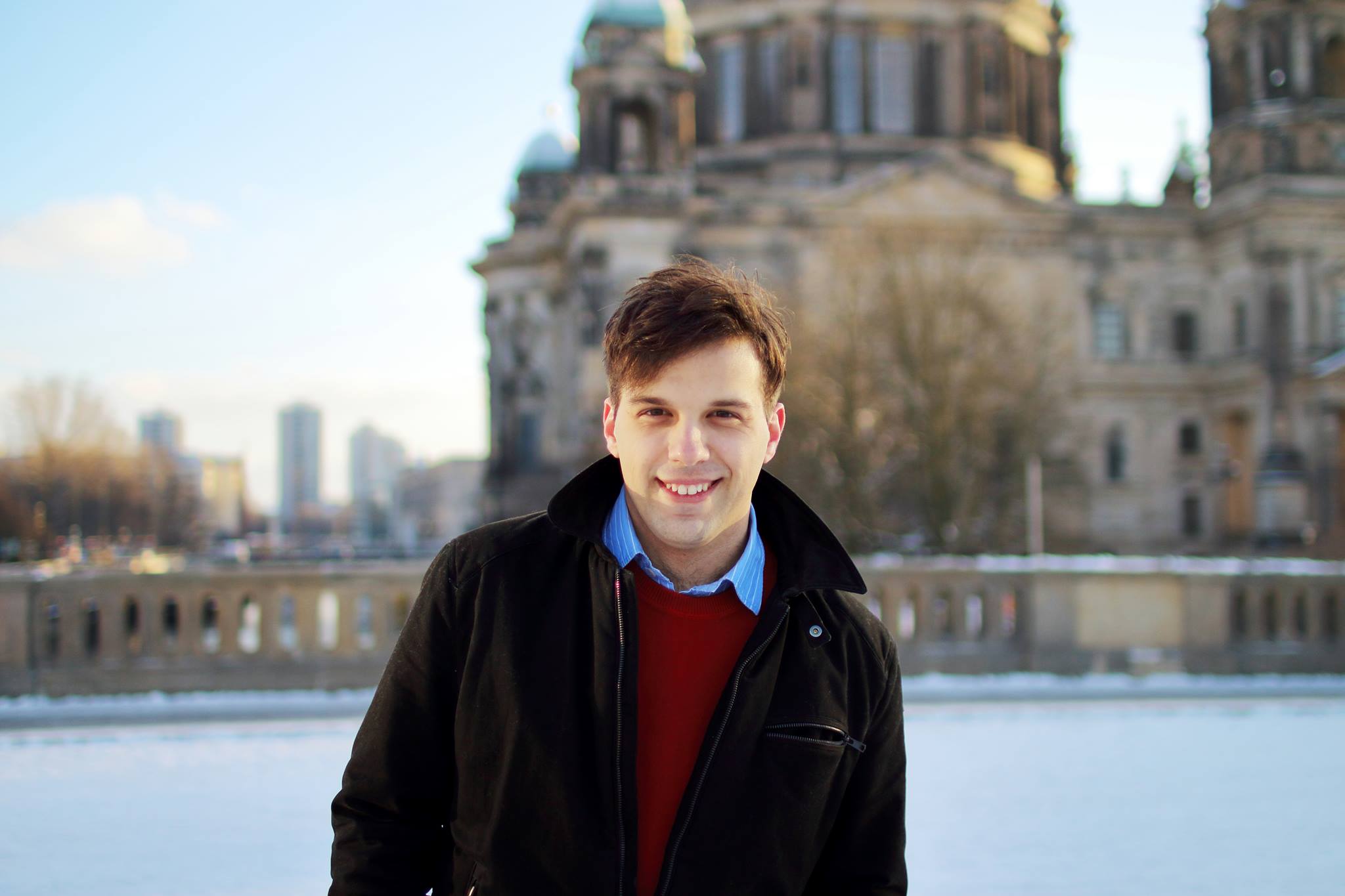 After the success of his program “Animated Anatomy,” getting millions of views and thousands of fans from all around the world on YouTube, Fahrice Dozic now promises a new kind of revolution in biochemistry. His new project “Bosatom” aims to synchronize almost all of the known complex mechanisms and cycles of biochemistry of a human being and connect them in an interactive computer simulation.

Mr. Dozic, can you tell us something about yourself?

I was born in Srebrenica, back then it was Yugoslavia, a communist country and now  it’s  Bosnia. I was a refugee for almost half of my life so I lived in different cities but I got my primary and higher education in Tuzla and Sarajevo. I was a student of Medical Faculty of Medicine at University of Sarajevo, before passing the entrance exam at Medical University of Graz in Austria. It meant yet another change of my place of residence but now finally because of something positive.

Your program “Animated Anatomy” helps medical students, doctors and researchers. How did you get the idea to make this program?

Inspiration for me were some people I loved and I got the idea when I was studying anatomy myself. Why read about something when you can watch it being animated right in front of you? Anatomy is such a visual subject and this the only thing that I’m good at, anyway…

Your new project is about biochemistry. Can you tell our readers more about the program? You have been working on this complex design for over two years, what are the main setbacks you have faced?

I will try to repeat the success of Animated Anatomy. Yes! Setbacks rarely came from the professional side. Usually the setbacks in my life were mean people.

Users of this program will be able to predict the human metabolism in relation to its circumstances. Can you tell us more about how this works?

Not every human is the same but we can make it applicable in most of the cases. Very often we know how human body will behave if certain parameters, food or hormones change and we want to simulate it in a way that  will offer students, teachers and other professionals to play with the human biochemical conditions and to draw conclusions useful for their work.

You are a Bosnian, born in Srebrenica. Do you consider coming back to live and work here in Bosnia?

Yes… It is my duty as a survivor of war and genocide, not to forget that place.  I also plan to join “Doctors Without Borders” to volunteer and help children of war in conflict zones because I also used to be one. There is a video report on the internet now as well: on August 11th 1994 in Sarajevo, a squeeze of a sniper trigger ended a life of an 11 year old girl called Mirela Plocic. That squeeze ended my hopes for a normal childhood as well. At that point, that story really struck me. As a kid trembling under my stairs, hiding from shelling, I never knew there is a better world out there without war. I didn’t know what an orange and banana are, nor what a chocolate tastes like but something in me knew that it was not normal what was being done to us. I had a feeling that there is something better ahead and outside of that hell. Millions of children have that feeling today around the world and those shells and shots were so loud and brutal, 20 years later they still echo sometimes for me and remind me of everything.

Your fans and followers are from Japan, Russia, Europe and especially America! How do people react when you say you are Bosnian?

People usually don’t know much about our country. However, on the individual level, medical students all around the world have so much in common, no matter how far from each other they live, nor how different languages they speak. We usually face the same problems so it is never hard to connect with other people.

I have just told you how and where I grew up and how I look at it now. I went from being no one to see everything blow up and this is more than I ever could have ask for. I never thought it would get this far to have interviews, live broadcasts and millions watching my work.

That is the proof my last statement is right. Not only have we all much in common but medical students are noble people as well and they recognized my work and effort because their goals and profession are noble. I really want to thank them all: “Thank you really though…”

The Dutch Prime Minister apologized to the Srebrenica Peacekeepers 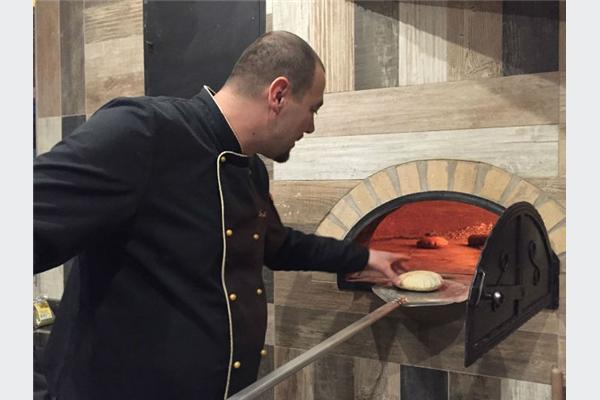 The Dutch Prime Minister apologized to the Srebrenica Peacekeepers