Deputy Sarajevo Mayor Milan Trivic took over the Japanese Bell of Peace from Seiko Takase, Director of the Japanese Association for the Preservation of the UN Peace Bell at the ceremony held on Friday in Sarajevo.

The ceremony was attended by the Ambassador of Japan in BiH, H.E. Hideyuki Sakamoto.

The Tada Factory in Japan completed the bell on United Nations Day. It was cast by Chiyoji Nakagawa, and was modelled on the Banzai Bell of Peace that he created for Uwajima Temple. Nakagawa subsequently founded the World Peace Bell Association. The bell went briefly to Osaka, Japan as part of Osaka Expo 70 and was later returned to its permanent location in New York City at 42nd Street and First Avenue, inside UN territory grounds.

The bell weighs 116 kg (256 lb), with a height of 1 meter (3 ft 3 in), and 0.6 meters (2 ft 0 in) in diameter at the base. The metal in the bell itself was obtained from coins donated by delegates of 60 nations who were attending the 13th General Conference of United Nations Associations held in Paris, France in 1951. The coins were collected from the delegates by children.

Traditionally, the Japanese Peace Bell is rung twice a year. 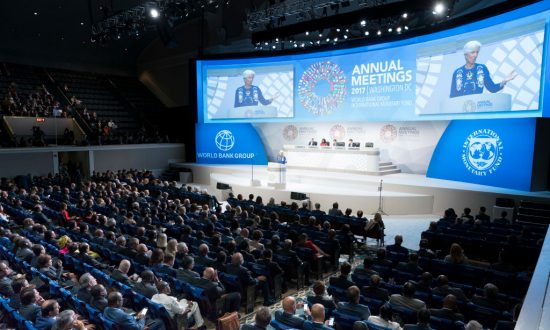