In the medieval period, there was no country in the world that did not know about a small town in BH called Kiseljak. Just as its name suggests (Kiseljak – mineral water), this town is rich in springs of mineral water. Many travelers wrote about the benefits of this water, praising its effectiveness in the treatment of health conditions.

Kiseljak is mentioned for the first time in 1531, in a travelogue by the Slovenian Benedikt Kuripešić. At the beginning of that century, a certain Haji-Uvejs built a mosque, an inn and a guard house at the territory of the present Kiseljak.

Traces of the existence of Kiseljak were found in the older period, too. Remains from the neolith were found in the area between the Catholic Church and the Dalmacija Hotel, in Han-Ploča, on Banbrdo, and on the Rat Hill in Draževici. An Illyrian settlement was situated in the village Bijele Vode and Ukučevci. There are many stećaks from the medieval period that are preserved up to date. A part of them is located in the central park, where the springs of mineral water can also be found.

In 1659, the Turkish travel writer Evlija Čelebija described all benefits of the mineral water springs and mentioned that merchants bottle the water and carry it from village to village. The existence of the inn and mineral water trade clearly speaks about the transitional character of Kiseljak. French Maseliere and A. Chaumette des Fosses visited Kiseljak in 1806 and 1807 and wrote how mineral water is exported to Dubrovnik and that people from Istanbul come there to visit as well.

Three decades later, the French geologist Ami Boue comes to Kiseljak and writes that so many people visit this place during the summer that even three inns could not accommodate them. First expert analysis of the water from springs was conducted in 1864 and the organized bottling of Sarajevski Kiseljak dates back to yea 1891. These bottles were then sent to Dalmatia and all the way to Bombay. Already then, 80.000 bottles were exported throughout Europe and Kiseljak became a popular place.

Kiseljak got its present shape in late 19th century, when the main spring was arranged and a building with bathing cabins was built (spa).

According to the population census from 2013, there are 20.722 people living in Kiseljak. This town is an important station on the intersection of busy roads in the Central Bosnia Canton and as of 2015 it is on the Corridor 5C.

Kiseljak is one of rare cities that can boast with tradition that has been preserved until today.

The new British King is a welcome Guest in BiH

The Minister of Defense of Switzerland arrives in Bosnia and Herzegovina 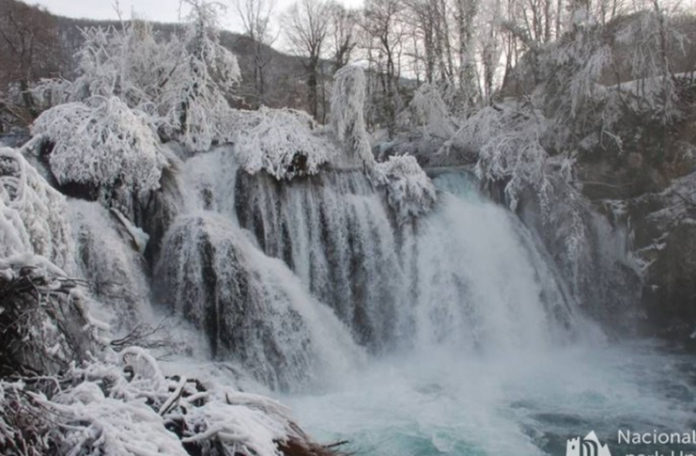 The new British King is a welcome Guest in BiH 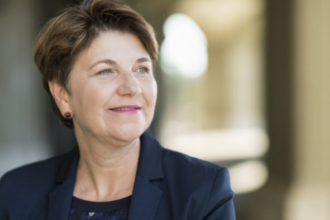