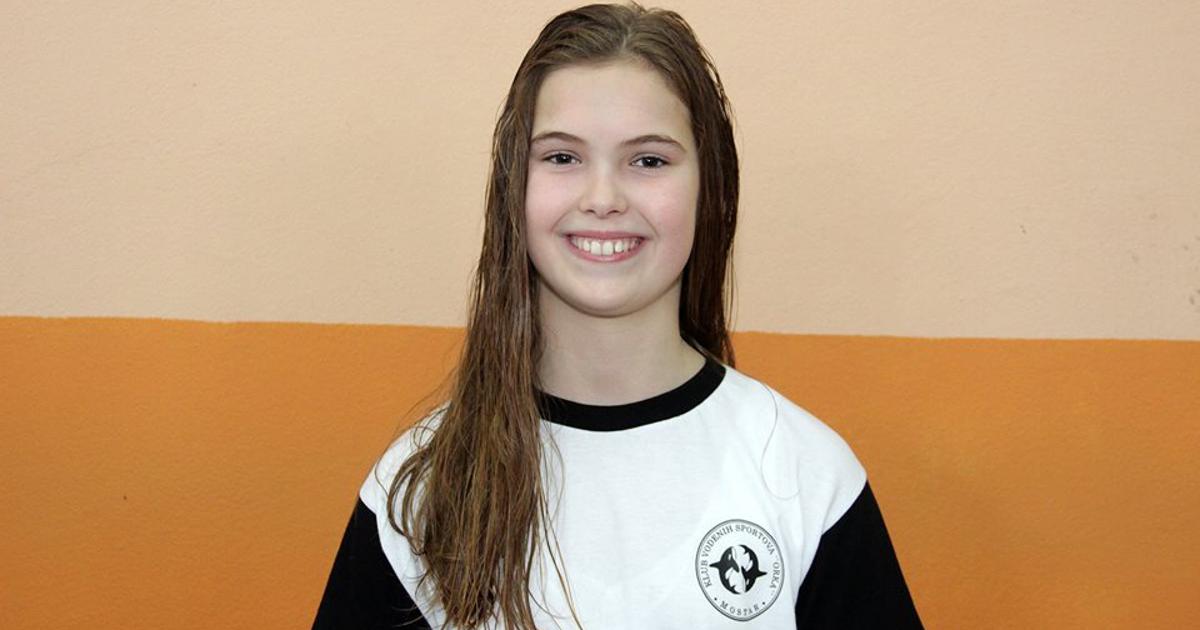 The best swimmer from Bosnia and Herzegovina, Lana Pudar, won the sixth place in the 100 meter dolphin discipline at the European Championship in small pools, which is being held in Kazan.

Lana had a time of 56.78 which was enough for sixth place even though she was even third in the middle of the race.

Our swimmer was convincingly the youngest participant in the final race at the age of 15.

The next youngest was 18-year-old Anastasiya Shkurdai from Belarus, while the winner, Sjoestroem, is 13 years older than Lana.

Lana already competed in one final at the championship in Kazan on Thursday, in the 200 meter dolphin discipline. Then she took the fifth place and that is the best result in swimming ever in BiH.

Escobar: Dodik wants to protect his Money and Power, his Agenda is not supported by Serbia either
Next Article 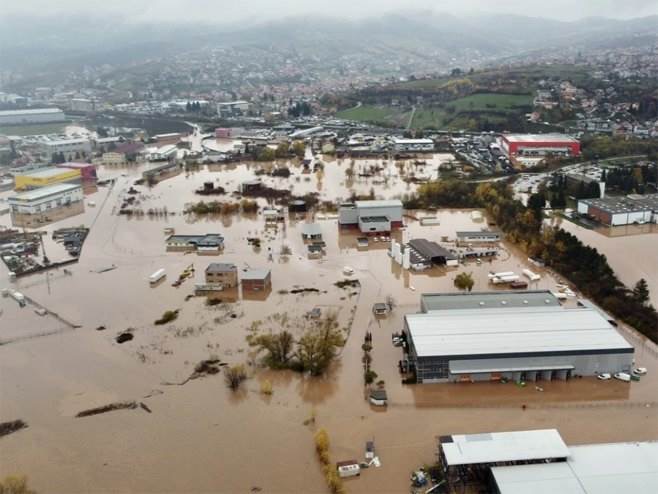