In the Franco-German proposal for an agreement between Serbia and Kosovo, which contains ten articles, Serbia will recognize the Kosovo passport and will not prevent Kosovo’s admission to international organizations.

Article 1 states that Serbia and Kosovo will mutually develop normal, good-neighborly relations based on equal rights.

”Both parties will mutually recognize relevant documents and national symbols, including passports, diplomas, vehicle plates, and customs stamps,” it is stated in Article 1.

Article 2 states that both parties will be guided by the purpose and principles established in the United Nations (UN) Charter, especially those on the sovereign rights of states, respect for their independence, autonomy, and territorial integrity, the right to self-determination, and the protection of human rights and non-discrimination.

”In accordance with the UN Charter, the parties shall settle all disputes between themselves only by peaceful means and shall refrain from the threat or use of force,” Article 3 states.

Article 4 of the draft agreement states that the parties proceed from the assumption that none of them can represent the other party in the international sphere or act on its behalf.

”Serbia will not oppose Kosovo’s membership in any international organization,” it is added.

Both parties will support their aspirations to become members of the European Union (EU), states Article 5.

Moreover, Article 6 states that the parties will continue the dialogue process leading to the EU with new momentum, which will lead to a legally binding, comprehensive agreement for the normalization of relations.

”Both sides advocate for the achievement of concrete arrangements, in accordance with the relevant instruments of the Council of Europe and using existing European experiences, in order to ensure an appropriate level of self-government for the Serbian community in Kosovo… The parties will formalize the status of the Serbian Orthodox Church in Kosovo and ensure a high level of protection of the Serbian religious and cultural heritage, in accordance with existing European models,” it is stated in the 7th Article.

Furthermore, in Article 8, it is stated that the parties will exchange permanent missions. Article 9 states that the commitment of the EU and other donors to create a special package of financial assistance for joint economic projects of Serbia and Kosovo has been stated on both sides. 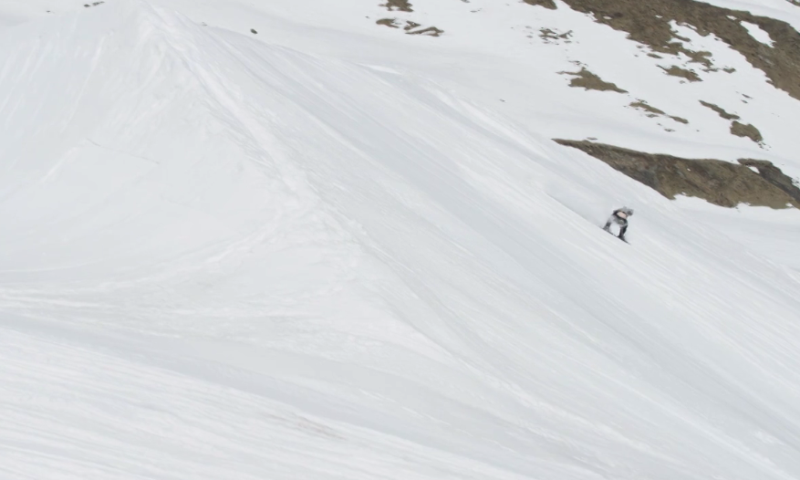