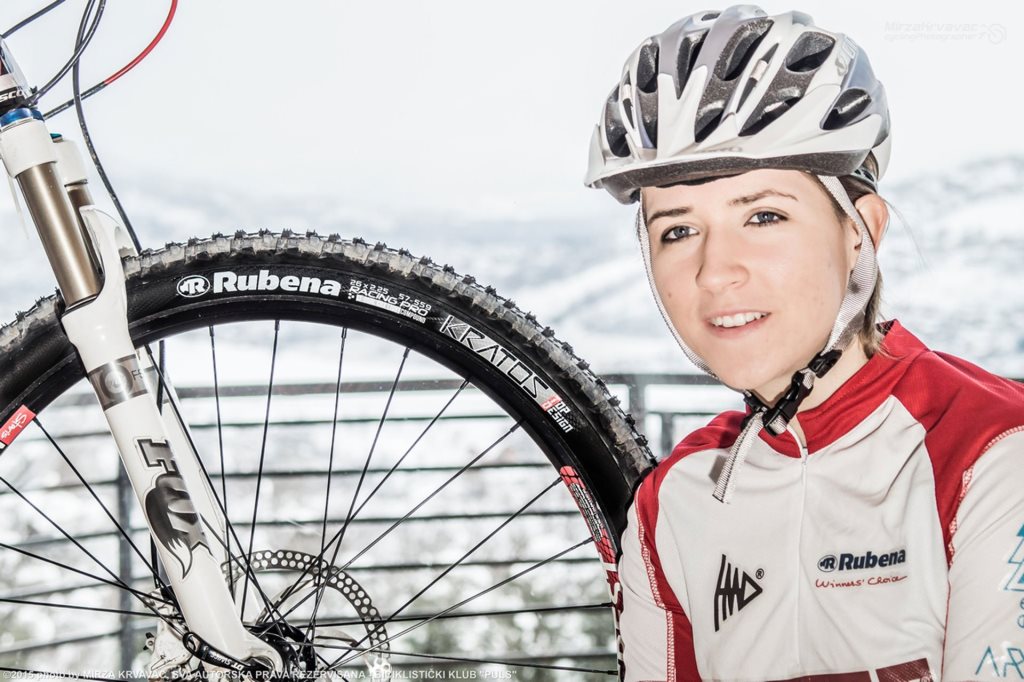 Lejla Tanovic, a competitors of the Cycling club Puls and a member of the Professional team Salcano Cappadocia from Turkey, improved for seven positions at the World cycling UCI list.

Thus, she now takes the 92nd place at the UCI mtb ranking, which is a new  record for the best BH cyclist.

Tanovic travels today to Baku to the First European Games where she will represent B&H in the road cycling. Her race is i+on the program on Saturday 20th June.

“By the last entry of points, she improved for seven positions and currently takes the 92nd place at the UCI list. Definitely, this is an additional motivation for the further work. The last preparations are done, and Lejla today travels to Baku where she will perform in the road cycling. Unfortunately, she will not compete in her discipline, and it is a small disadvantage. The race in Baku is driven through the main city streets and the track is 120 kilometers long. The best cyclists are coming to the First European Games, but it is sure that the Olympic winner and one of the world’s best cyclists, Marianne Vos is a main favorite for the gold medal“, said her coach Amar Njemcevic.

After the performance at the European Games, Lejla will participate on the Balkan Championship in Greece, on which she won silver medal for B&H in Macedonia.

The Final Preparations for Traditional High Jumps from the Old Bridge 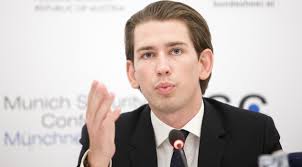 Sebastian Kurz in a Visit to B&H Today
Next Article 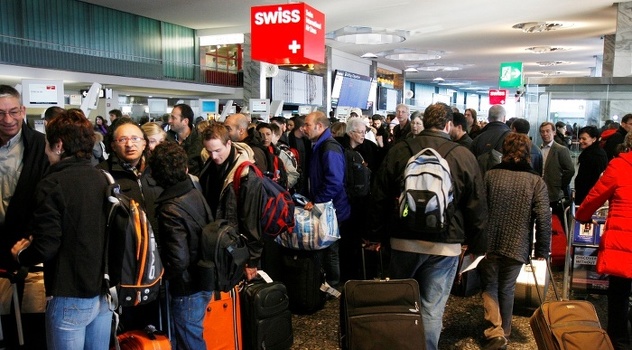 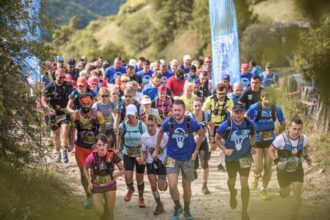 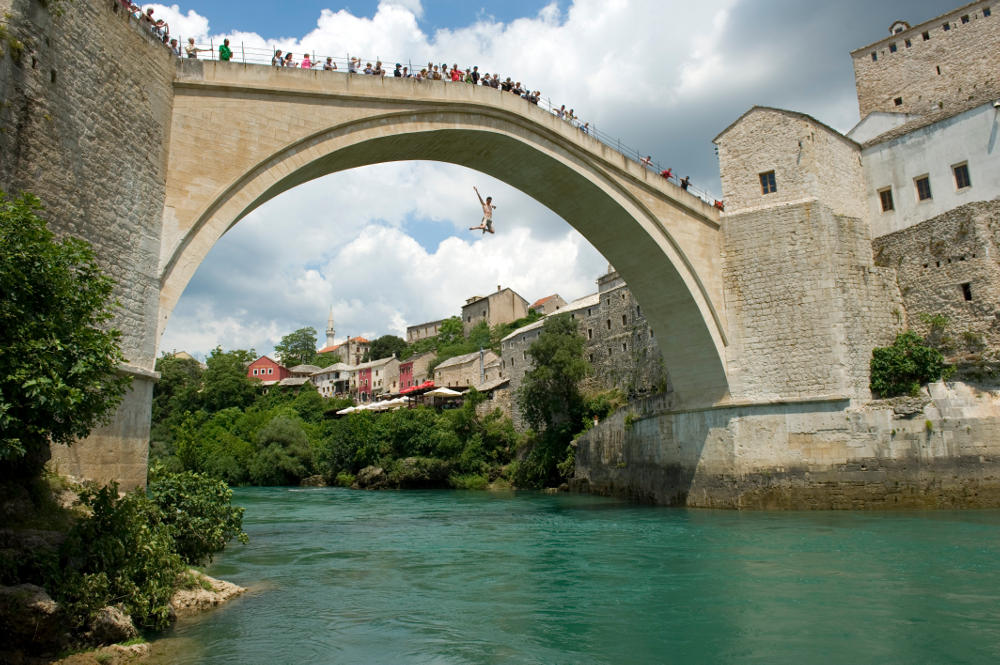