Love between Seherzada and Amir Hodzic, a young married couple from Cazin, was born six years ago at an unusual place – the Department for Hemodialysis of the Cantonal Hospital in Bihac.

Amir was born in Cazin and Seherzada in Velika Kladuša and they are both patients suffering from kidney disease. For years now, they have been going to the hospital in Bihać three days a week for hemodialysis.

“We met and started liking each other. The friendship lasted for a year and turned into love, so we got married and for five years now we have been living in a harmonious and happy marriage,” says Seherzada.

However, the life of these young spouses is burdened by the severe disease which does not leave them much time for realization of their plans.

“In the morning we head towards Bihać and the hemodialysis treatment lasts for several hours. After that, tired and exhausted we come back home and try to imagine what such life looks like,” this couple says.

Since they are not permanently employed, the only source of income for the two of them is social aid they receive, and their families help them as well. The couple says they are happy in their marriage and that their greatest desire is to have children, but the severe disease hinders their hopes.

Seherzada and Almir invest great hope in the possible kidney transplantation. Over the past several years they have been implementing activities related to charity actions which are aimed at raising the necessary funds for surgery.

“We already found a donor who is willing to give a kidney for my husband and it is necessary to provide around 40.000 EUR in order to perform this transplantation surgery in Croatia,” Seherzada says.

Seherzada adds that her efforts on finding a donor have also yielded a result this year, but it eventually turned out that their blood groups do not match. These young people say that, despite the disease, they are full of hope and optimism for a better tomorrow and they do not want people to look at them with pity.

“We never allowed the troubles to step in our way. We have been through depressions and difficult situations, but we got out of them stronger than ever. The most important thing for us is that we love each other, that our marriage works well and that we support each other,” the Hodzic couple says. 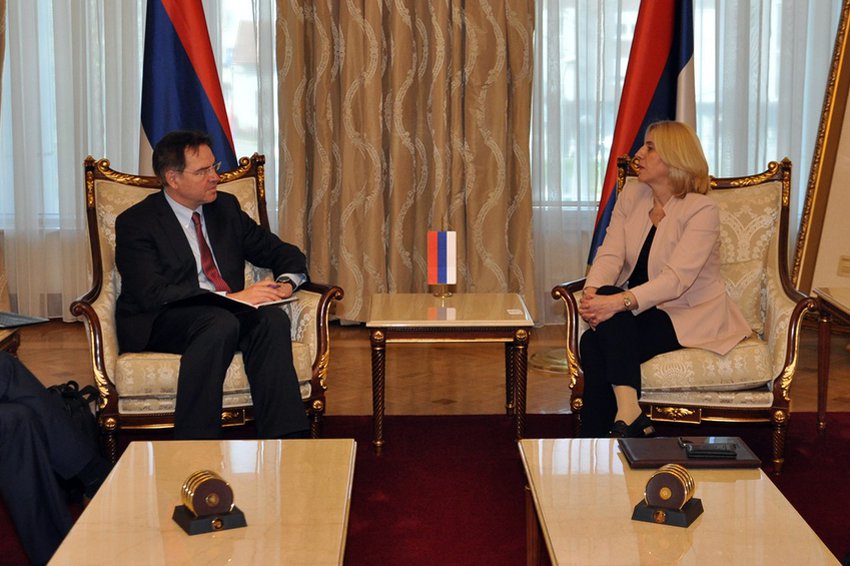 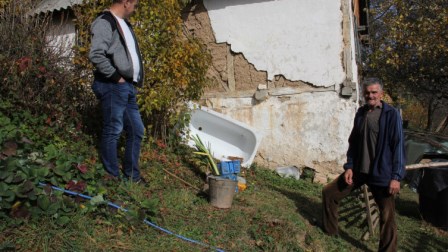