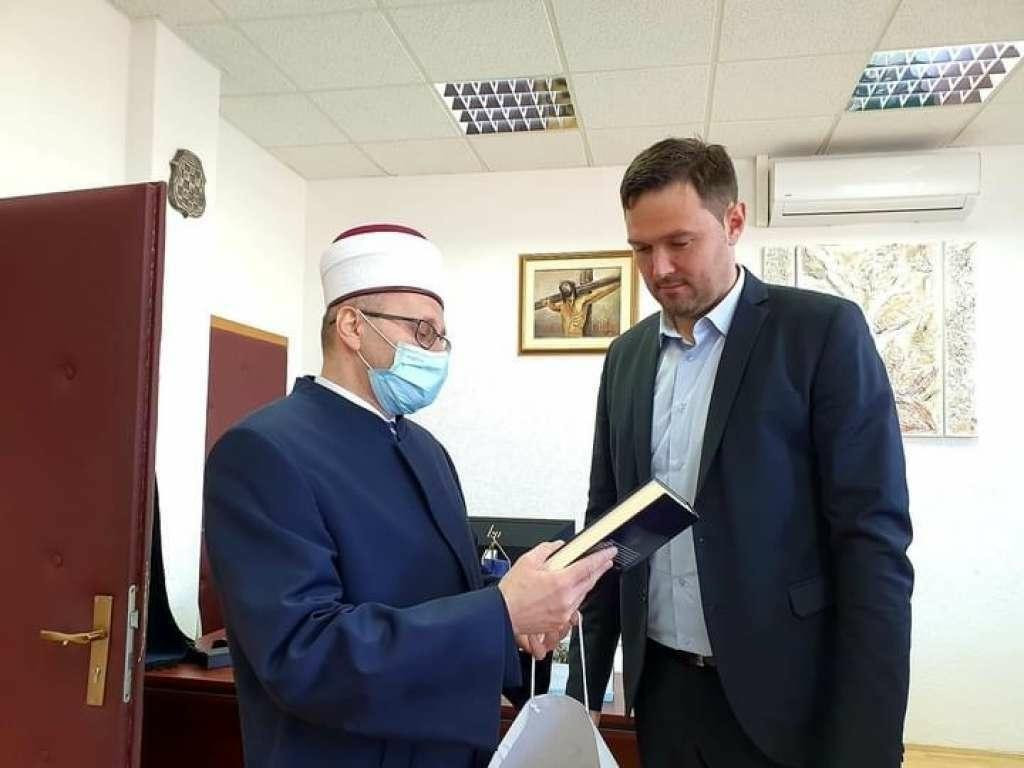 The meeting was also attended by the Chief Imam from Duvno, Amer ef. Jugo, President of the Majlis of the Islamic Community Tomislavgrad Ibrahim Kapetanovic and Assistant Chief of Investment and Development Nedzad Nuhic.

Mufti Salem ef. Dedovic thanked the mayor for the reception and continuous good cooperation and understanding for the needs and requirements of the Islamic Community in Tomislavgrad, pointing out the friendliness of the municipal administration and services in registering the property of the Islamic Community, as well as the support of the Municipality in the reconstruction of religious facilities.

Mayor Buntic commented on the harmonious coexistence of all peoples in Tomislavgrad, which, as he noted, is at an enviable level, which in such times and turmoil in the state and society can be a true example to others.

It was concluded that in the wake of previous cooperation and positive experiences, further efforts should be maintained to continue such relations and trust.

Schmidt: All in BiH have the Right to be safe in every part of their Country
Next Article 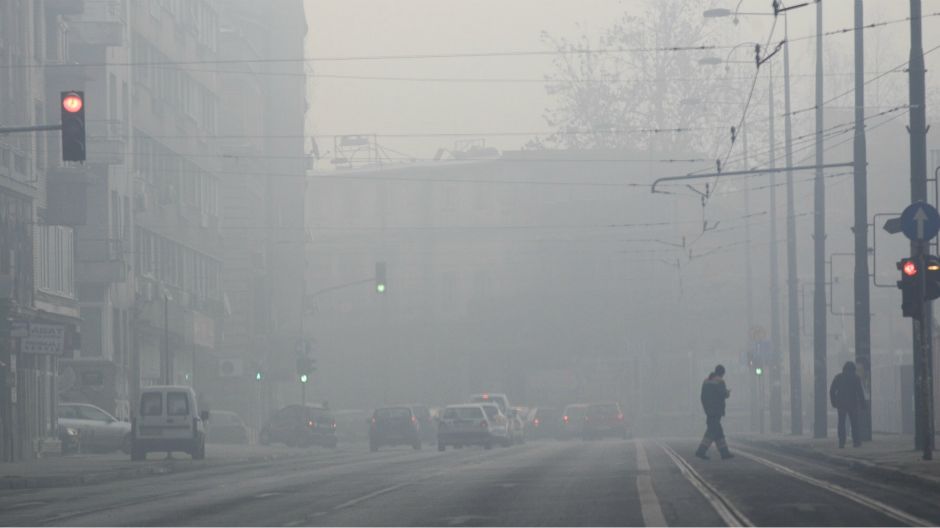