Mayor of Lukavac Edin Delić cancelled the New Year fireworks in that town. Instead, the Municipality will buy New Year gifts for all children in Lukavac.

“We decided to reduce the amount of money for the traditional fireworks in Lukavac for New Year. Although there will be some rockets and pyrotechnics, we redirected the majority of the funds to those who are looking forward to the holidays the most – children,” said Delić.

At the premises of the House of Culture a theatre play for all first grade students from the territory of Lukavac will be held, and little visitors will also receive gifts.

On the same day, gifts will be given to children whose families receive social aid, as well as children in “The Little World”, an organization that cares about children with autism.

On the last day of December, a New Year carriage will drive through the city and make the atmosphere even more festive.

Another BH Municipality renounces New Year’s Celebration: We will not decorate our Streets, we will fix them!
Next Article 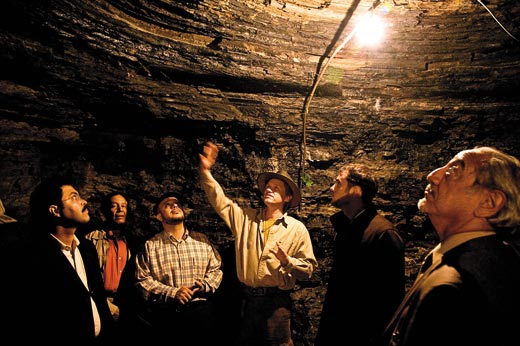