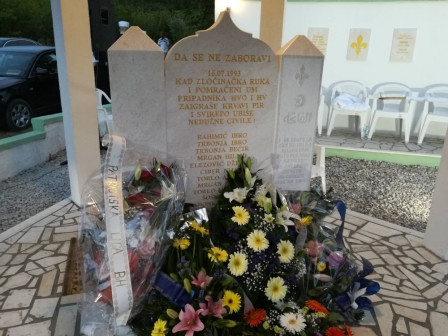 Twelve civilians from Bivolje Hill, a village in the Municipality of Capljina, were killed on July 16, 1993, and the perpetrators of this crime have not been found yet. Their memorial was revealed last night, and Salko Bukvarevic, the Minister for Veterans’ Affairs of the FBiH, revealed the memorial in a symbolic way.

Last night’s event was used to remember the victims of crimes against Bosniak civilians that took place 25 years ago. They were killed and then thrown into the bauxite mine pit, after which they were burned. All the attendees appealed to the competent institutions to find and punish the perpetrators of this horrible crime.

Numerous residents of the Dubrave plateau, Stolac and Capljina, attended the event, as well as numerous actors from public and political life of BiH.

The acknowledgement for a long-term contribution to the local people of this area was presented to Edin Music, the Chairman of the House of Representatives of the Parliament of the BiH on this occasion. 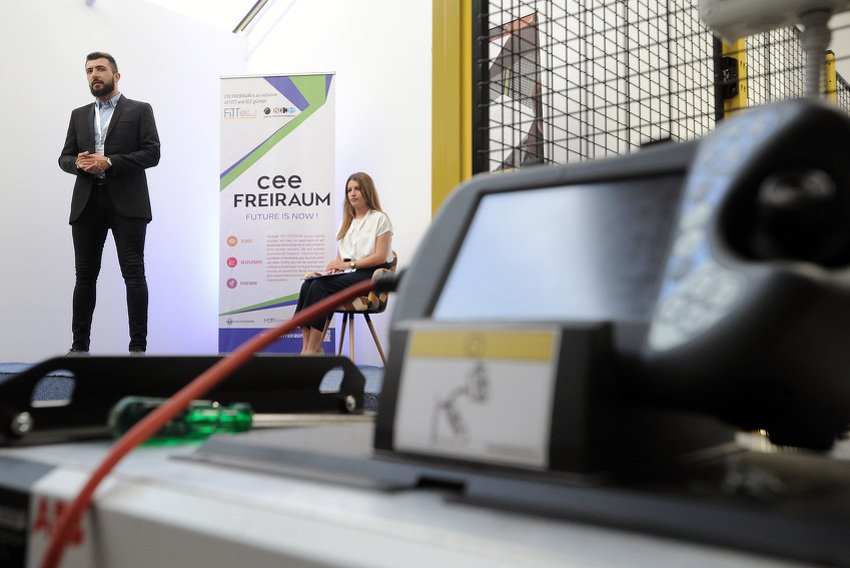