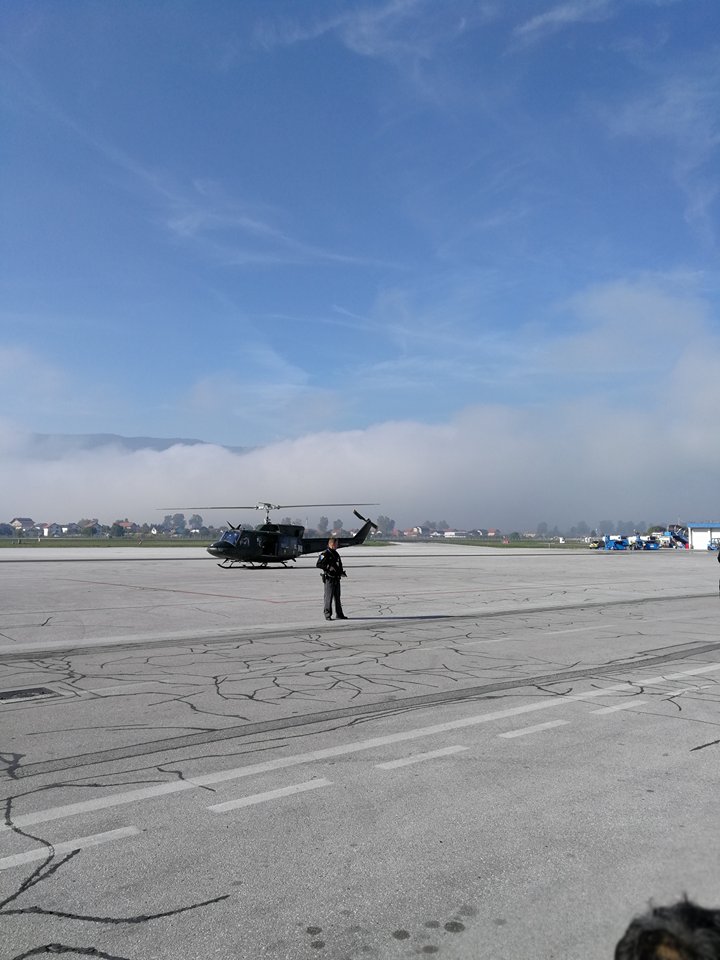 “Quick Response 2017” is an exercise of peace support operations, and it is led by EUFOR. The exercise will be held in Sarajevo, Pazaric, and Kalinovik from October 11 to 15.

This is the first time that the law enforcement agencies of BiH, the Armed Forces of BiH and EUFOR are working together in a realistic scenario, with the aim of checking their plans for crisis scenarios.

At the end of the exercise, the Minister of Security of BiH Dragan Mektic and Commander of EUFOR Major General Anton Waldner addressed the media representatives. 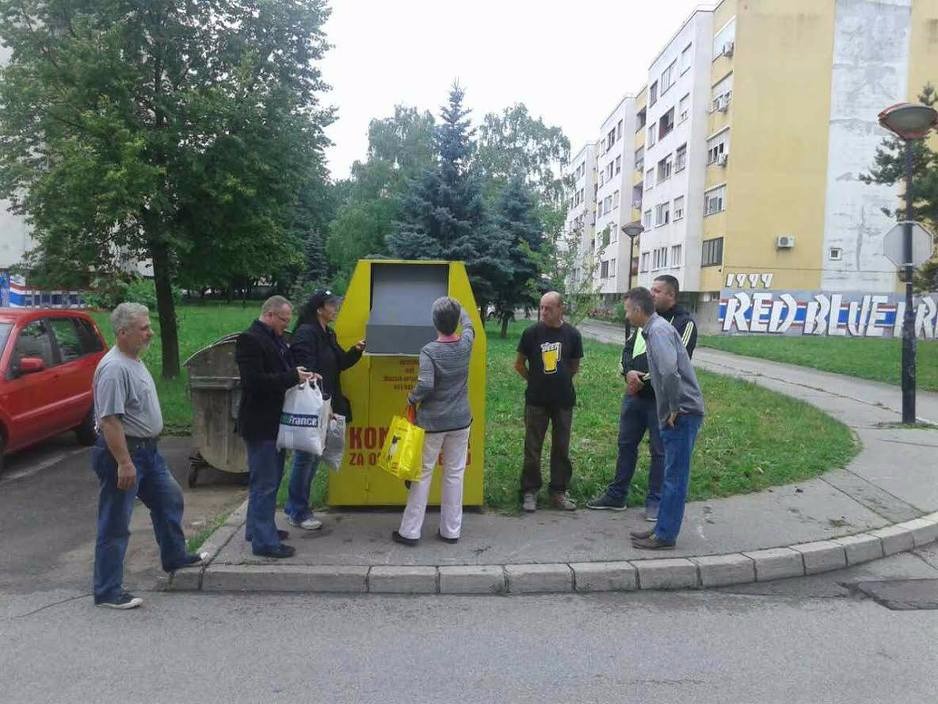 Containers for donated Clothes are always full throughout BiH
Next Article 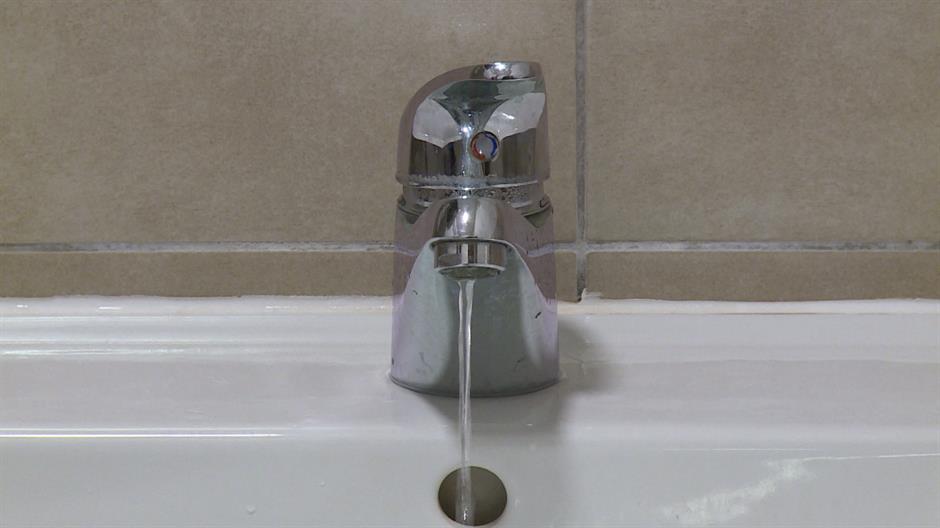