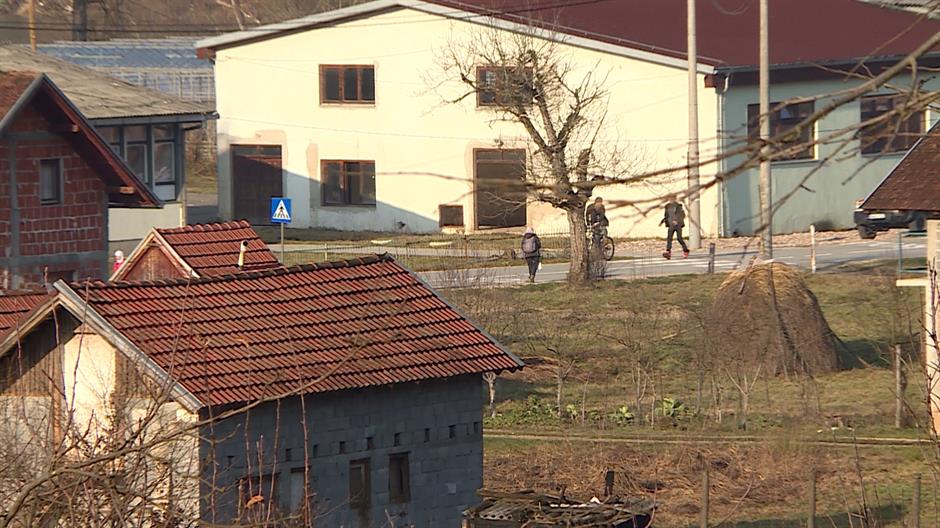 Bocinja, a village near the town of Maglaj, attracted a lot of attention because of a specific reason. Returnees Serbs and stigmatized Bosniaks have built up open and neighbourly relations.

Children of both ethnicities are attending the school under one roof. Recently, few Serb children got the opportunity to study Serbian instead of Bosnian language. Unlike other places, the question of the-so-called two schools under one roof was resolved overnight in Bocinja thanks to cooperation and agreement of local residents and communities.

The residents of Bocinja went through a lot, including huge floods in which most of the village was destroyed. Bosniaks who remained to live there, and Serb returnees, did not turn their backs on each other even in the most difficult situations. Without the help of the authorities and with the assistance of some international institutions, they are not giving up from making this little place better.

“We did almost everything here alone. We established the Association for sustainable return, we installed a street lighting in the length of 6700 meters. We also equipped the local community offices and the conference hall with the help of the OSCE, and we will not give up,” said Boro Jevtic from Bocinja.

A small school in Bocinja was built after the flood thanks to the donation of UNDP. Children of Serb returnees studied Bosnian language for years. Parents had no objection. They were not writing appeals. Without politicization and mostly in silence, they were searching for an agreement and solution. This year was introduced a novelty, which has put Bocinja again in the center of attention.

“This school is interesting because Serbs and Bosniaks are one family under the same roof, since we also introduced the Serbian language for students of Serbian nationality this year and we have also introduced classes of Orthodox religion five or six years ago so that all human rights of all children in Bocinja are fulfilled,” said Osman Mujdza, the director of the Elementary School Maglaj.

Differences are not a problem here. But a common problem for all residents of Bocinja – how to survive from day to day. International institutions have recognized efforts that they invest for a joint life together and decided to support them.

The Airport in Bihac to be completed in 2-3 years?
Next Article