Bosnia and Herzegovina (BiH) is the only country, along with Kosovo, from the Western Balkans that does not have candidate status for membership in the European Union (EU). It established bilateral relations with the EU in 1997, and from then until today, the process of BiH’s integration into the EU has been slow with numerous setbacks, with minimal progress in the reforms requested from the BiH authorities by European leaders.

In 2003, BiH’s membership in the EU was defined by the BiH Presidency as one of the fundamental foreign policy priorities. However, in the years that followed, there was a lot of idle time in the implementation of the requested reforms.

In June 2008, in Luxembourg, BiH signed the Stabilization and Association Agreement with the EU, which enabled the establishment of a free trade area between the EU and BiH. The agreement entered into force seven years later.

The first visible effect of the European integration process for BiH citizens was the introduction of a visa-free regime for those with a biometric passport in December 2010.

In February 2016, the Presidency of BiH submitted an application for EU membership to the Presidency of the Council of the EU. In December of the same year, the European Commission sent Bosnia and Herzegovina a detailed Questionnaire.

BiH received the opinion of the European Commission in May 2019, and it defined 14 priorities divided into four areas. Three years later, BiH authorities have fully fulfilled only one of the 14 set priorities.

”Unlike other countries of the Western Balkans, we are in a specific geopolitical and organizational political system, it is much more difficult for us. In a way, the EU adapted to us in that process. It seems to me that in the past two decades, the EU has tried to mobilize the citizens of BiH to support those political forces that are truly committed to reforms for the EU, but this did not happen, and it did not happen in the last elections either,” Elmir Sadikovic, professor at the Faculty of Political Sciences in Sarajevo, stated.

A convincing majority of BiH citizens still want our country to become a member of the EU, are the results of the latest research conducted for the needs of the Directorate for European Integration. The survey, conducted in the second half of August on a sample of 1.200 respondents, showed that at this moment 77.4 percent of BiH citizens would vote for their country’s entry into the EU in a referendum.

”It seems to me that now the EU is acting ad hoc again. Those 14 priorities still remain as a condition, but they have been reduced to these eight. There is a meeting of the European Council in December when the decision of the European Commission should be confirmed, but I am very reserved that we can form a government and I doubt that the EU Council will grant candidate status without us doing anything,” Sadikovic emphasized.

In the process so far, BiH managed to withdraw around 780 million euros from the Instruments for Pre-Accession Assistance. Also, in the past years, BiH achieved a high level of trade exchange, which was further strengthened by Croatia’s accession to the EU in 2013. 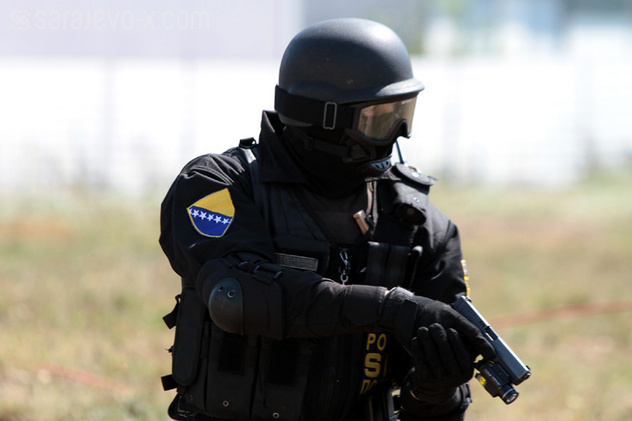