Benefits from adopting the state strategy for transport, which was adopted about a year ago, might be felt in a few months, said Minister of Communications and Transport of BiH, Ismir Jusko.

“I believe that people are not really aware of its importance even 16 months after its adoption. The first benefit we experienced was the opportunity to apply for funds for our projects within the Western Balkans Summit in Trieste. We received half a billion BAM there, of which 96 million BAM were loan funds. Those are funds for three projects on the Corridor 5C and the revitalization of the port in Brcko. A new contract worth 750 million EUR for five sections at the Corridor 5C was signed 15 days ago in London, and these are just the first benefits,” noted Minister Jusko.

He confirmed that the funds amounted to about 2 billion BAM so far.

“Two billion BAM for eight projects on the Corridor 5C and revitalization of the port in Brcko. So, we could have eight construction sites within two years, for which we have money, and all of that thanks to the adoption of that significant document. If this did not happen, this money would be redirected to some other regional countries. We do not have to be great experts to conclude how many new workplaces that means for BH citizens, how much work for our companies… Therefore, I am very glad that my mandate will be marked by the adoption of this very important strategy,” stated Minister Jusko.

When asked when could the first projects start, he announced that funds from the Transport Community should be active in several months. 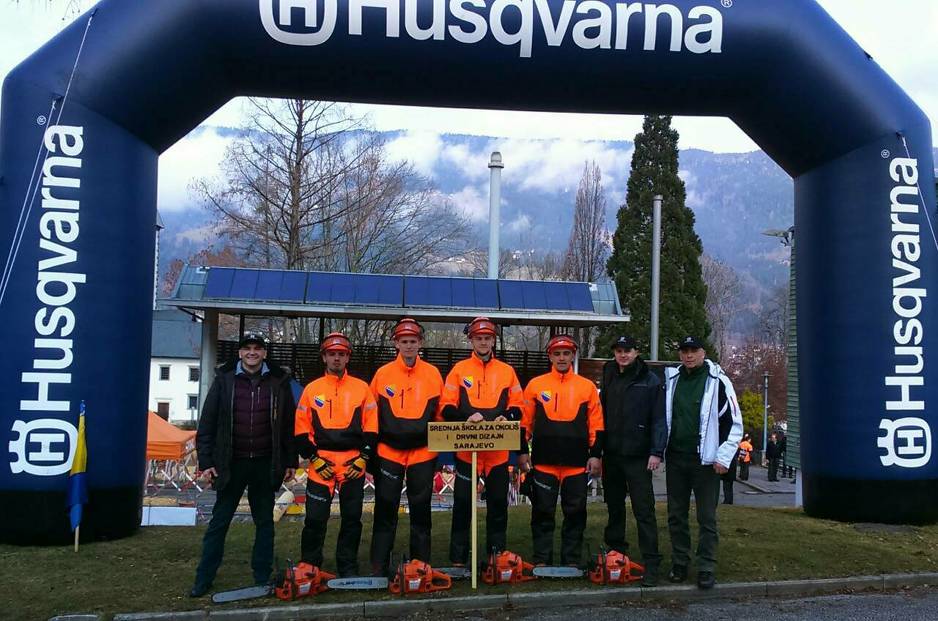 Sarajevo to host the Forestry Olympics 2019
Next Article