Even if the amendment to the Election Law of BiH are adopted, which prescribe the introduction of modern technologies during the process of voting, there is very small possibility that the citizens of BiH will vote in a different way than they voted in the General Elections 2014. Usual practices of public procurement clearly showed us that the procurement process will not be completed by October this year for sure.

The proposed law provides the introduction of technological novelties, which include: optical scanning of ballots, introduction of biometric fingerprint readers and video surveillance.

“BiH is not prepared to financially bear this type of improvements, and there is also no time for something like that until the General Elections in October. I think that this idea came in the wrong time,” said SNSD representative in the House of Representatives of the Parliamentary Assembly of BiH, Milica Markovic.

She also noted that a large number of people is used to vote on the system “paper and pencil” and that it is the most appropriate for our area and people. According to her, there is no need for experimenting if everything worked well so far.

“On the other hand, there are not many countries in Europe that have this type of a system in the electoral process, and the elections are still implemented successfully. That does not mean that BiH cannot stay in that pattern,” noted Markovic.

“In case that this law is adopted, there is no way for the elections to be implemented. It would mean 100 million BAM of costs that are not planned,” said Mario Karamatic.

Minister Jusko: We could have eight Construction Sites in the next two Years
Next Article 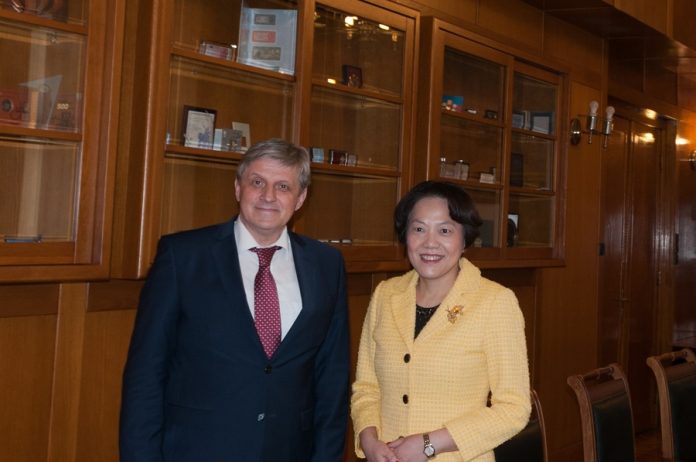