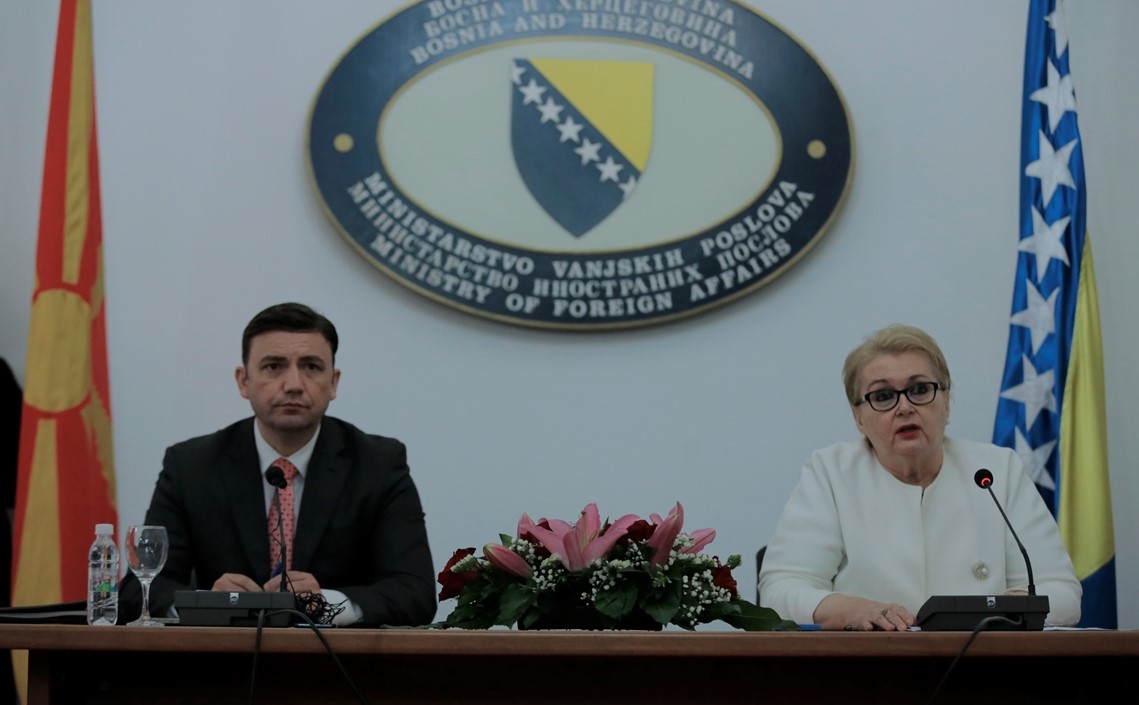 “Our two countries have very good and friendly relations, without open issues. We shared a turbulent past and I am convinced that our peaceful and prosperous common future is in the European Union and NATO,” said the Deputy Chairman of the Council of Ministers and Minister of Foreign Affairs of Bosnia and Herzegovina Bisera Turkovic after a meeting with the Minister of Foreign Affairs of Northern Macedonia Bujar Osmani, Anadolu Agency (AA) reports.

As she said, April 26th will mark the 30th anniversary of Northern Macedonia’s recognition of Bosnia and Herzegovina’s restored independence.

“We had very meaningful talks full of understanding and agreement, especially when it comes to the situation in our region, but also in Europe, especially after the Russian aggression on Ukraine. We unequivocally condemn the violence in Ukraine. We agree that there is a well-founded fear and risk of escalation. it can destabilize this part of Europe as well,”Turkovic explained.

They also discussed and agree that there is a clear, feasible and the only permanent solution for the Western Balkans, which will remove that kind of risk, and that is progress towards full membership in the European Union and NATO.

“I expressed regret over the non-adoption of the negotiating framework for Northern Macedonia. We in Bosnia and Herzegovina recently sent a request for BiH to be granted candidate status for membership. We see that Brussels and European capitals are growing awareness enlargement, and that procrastination only encourages those who want to destabilize the whole of Europe through the Balkans, “Turkovic said.

She reminded that three days ago, the EU foreign ministers in Luxembourg discussed the Western Balkans again and concluded that the strategic presence in the region must be strengthened due to the new geopolitical context, after the Russian invasion of Ukraine.

“But North Macedonia, as well as Bosnia and Herzegovina, Albania, Serbia and Montenegro and citizens of the entire region, expect more direct and courageous decisions from the European Union. The most effective way the European Union can respond to potential destabilization in the Balkans is to acknowledge progress, and it is not small, especially when it comes to Macedonia, and allows each of the countries to take crucial steps towards membership in the Union, “Turkovic said.

She supports the idea of ​​bringing together foreign ministers from the region and, in the new circumstances, to make a joint appeal to speed up European integration.

“When it comes to bilateral relations between Bosnia and Herzegovina and North Macedonia, they are very good and friendly, without open issues. Both countries are interested in improving comprehensive bilateral relations, especially economic cooperation. Good bilateral cooperation between the two countries is evidenced by the fact that a number of meetings of high-ranking officials on a bilateral and multilateral basis have been held in the past period. Economic cooperation between Bosnia and Herzegovina and North Macedonia is not at a satisfactory level, and additional efforts are needed to improve it, certainly the metal, wood, food and textile industries “, Turkovic emphasized. 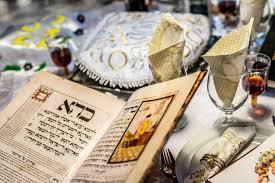 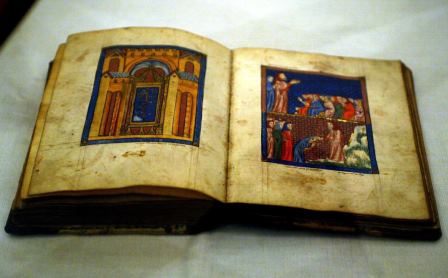