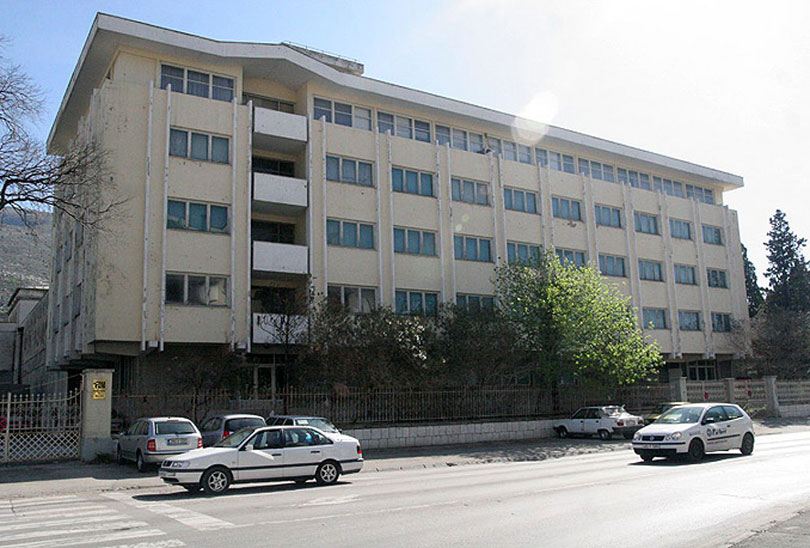 As it was found out, the company “Mikra-Matic” from Siroki Brijeg on Friday, practically, on the last day of the deadline given to them, submitted proof of payment for the purchase of the Mostar Tobacco Factory (FDM) to the Mostar Municipal Court in the amount of five million and 10.000 BAM.

Thus, finally, after many years of uncertainty, an end was made to the story of the sale of this real estate which is one of the four oldest companies in Bosnia and Herzegovina (BiH), in which the Federal Government has 67 percent of the state capital at its disposal.

They have been waiting for more than a decade

The sale of the company’s complex, a real estate that covers an area of ​​19.903 square meters, will also mark the end of the agony of 130 workers who have been waiting for more than a decade to resolve their status.

On March 22nd, the Municipal Court of Mostar, after the failed procedure from 2019, announced the sale of this complex through a public auction, and as it turned out, the real estate of FDM was estimated at 21 million BAM.

At that time, Ibrahim Jassim Abdullah Ibrahim Alhuwai from Dubai was assessed as the first-ranked bidder, who did not pay the six million marks he offered on March 22nd within the given deadline.

In the meantime, the second-ranked bidder Komochem d.o.o. from Visoko who offered 5.5 million marks gave up.

On April 27th, the Court announced the conclusion on the sale of immovable real estate of FDM real estate to the third bidder “Mikra-Matic” from Siroki Brijeg, who has now paid the money.

The next step is to schedule a court hearing and make a decision on the distribution of paid funds. FDM workers are registered at 40 percent of the value of the real estate, and the rest is on the Federation of BiH (FBiH) Tax Administration.

To recall, at the end of October 2013, after seven failed calls for the sale of the state capital, the workers initiated the procedure of selling movable and immovable property, then for only 1.1 million, J.T.N. “Tobacco” got all the machines used in the production process. Exactly one year ago, the FBiH Government made a decision to initiate the bankruptcy of the FDM, but there was no progress, Avaz writes.