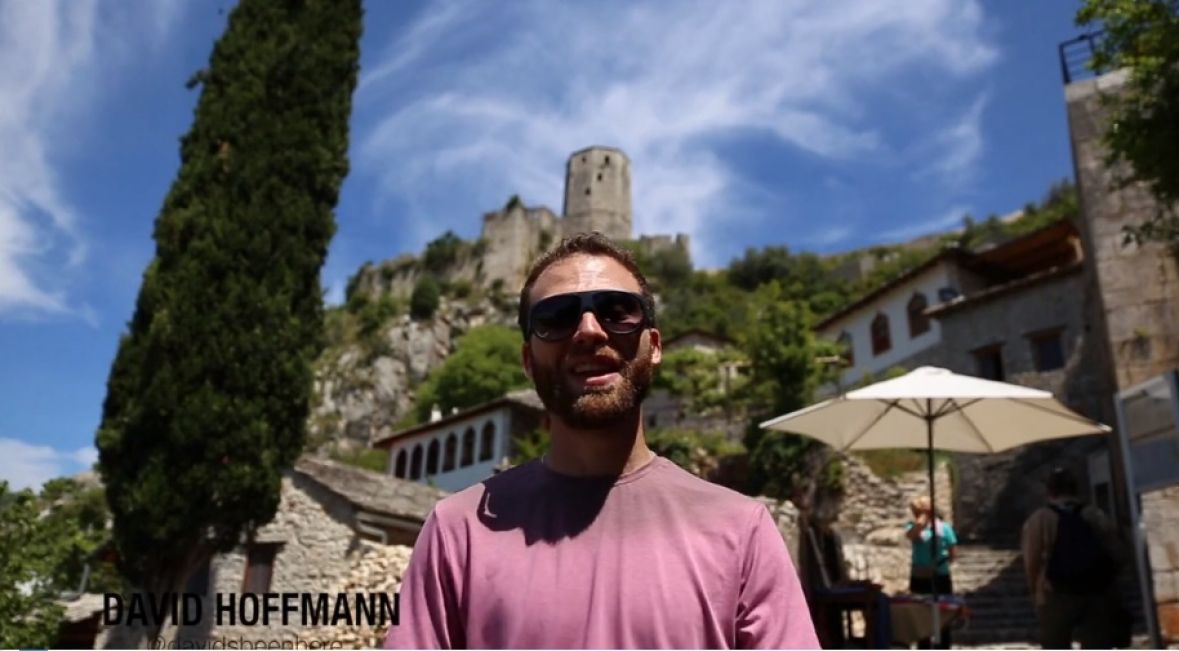 There are many foreign tourists who visit BiH each year in search of the incredible natural beauty that our country has to offer.

One of them is traveller of the world, David Hoffmann, who has travelled to a large number of countries in almost every continent, and who fell in love with the natural beauty and harmony of BiH.

David is an associate of some of the world’s largest media channels such as Discovery Channel, BBC Travel, BuzzFeed, USA Today travel and The Huffington Post, and he is engaged in studying natural and tourism potential of individual countries since 2007. Since then, he has visited six continents and recorded 1000 shows called “David’s been here”, and the beauty of BiH will proudly stand from now on in his collection.

Pocitelj is a town that allows you to step back in time. From its cobble stone streets to its castle ruins and the views looking over the Neretva river are out of this world! It looks like a post card.

Travelers should visit Bosnia & Herzegovina because it’s people are friendly and inviting. It also has amazing food like cevapcici which is one of my favourite dishes in the world. History is everywhere in Bosnia, from Roman ruins, to Ottoman fortress and bridges. Also it is more affordable to travel in Bosnia over western and central European nations.

Sarajevo is a perfect blend of old world and new world. In one minute you are transported back in time, and the next minute you are walking in a modern city. Sarajevo does such a great job at preserving their Ottoman and Austro-Hungarian-style architecture as well as honouring the struggles and progress made since the Bosnian War.

The best four day trips from Sarajevo are: Visegrad a small town near the border with Serbia, that is home to the Mehmed Pasa Sokolovic Bridge which is a UNESCO World Heritage Site. Travnik is a medieval town that has a 15th century castle, colourful rooftops and some of the best cheese I tasted in Bosnia. Next up is quaint village of Lukomir. Its located 1,500 meters above Sarajevo and it gives you a glimpse of what Bosnia was like in the 19th century. Last but not least is Konjic. The town is on the drive from Sarajevo down to Mostar and is it a must see for its Ottoman stone bridge which was originally built in 1682.

The food in Bosnia is amazing! When I was in Sarajevo I had the opportunity to visit the Alifakovac Family Bakery to see the process of making Somun bread. I had tried it before with cevapcici, but I had no idea how much work goes into making the bread itself. The bakery was hot and cramped, but the smell from the oven was overwhelmingly delicious. The bakery let us film the baking process. I even tried a piece straight out of the oven. It was to-die-for! Another favorite of mine was Bosnian coffee – it’s the perfect mid-afternoon energy booster. 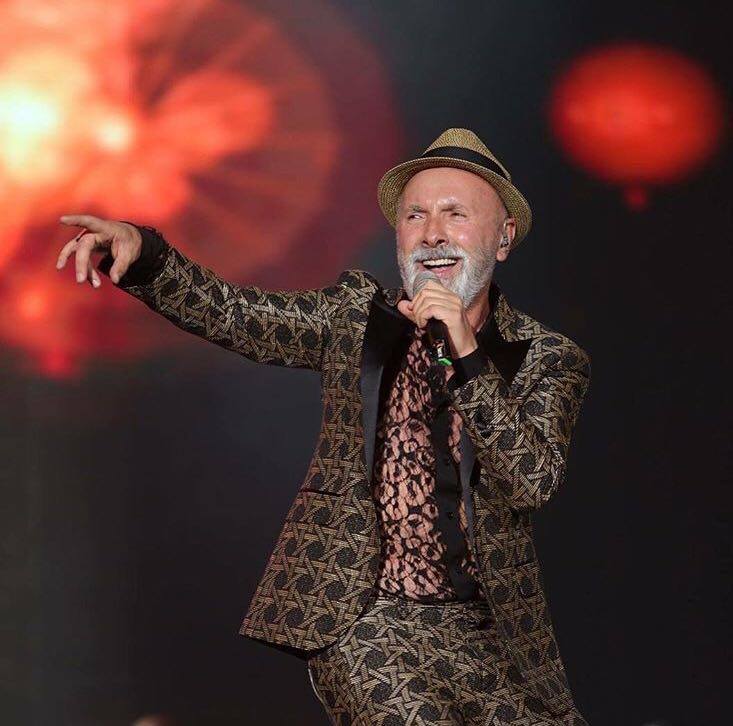 Officially: New Year’s Eve Celebration with Dino Merlin to be held on the Square of BiH in Sarajevo
Leave a comment Leave a comment