The Government of Republika Srpska (RS) adopted today the Draft Law on victims of war torture, which provides certain financial compensation for this category. Estimates are that there are around 600 victims of war torture in the RS, which will annually receive a total of about one million and 75.000 BAM from the budget in the future.

For example, the draft envisages three groups of victims of sexual violence who will be entitled to a monthly compensation of 127, 170 or KM 298 BAM, depending on the seriousness of the committed crime.

Rada Kela, from the RS Ministry of Labour, War Veterans and Disabled Persons’ Protection explained that this law does not have a discriminatory regulations on any ground, neither national nor gender or any other.

“The requirement for submiting a request for the recognition of the status and rights under this law is a residence in the territory of the RS from at least three years before the submission of the application. The deadline for submitting a request is also three years. The law states that a victim of torture is a person who was exposed to some kind of torture during the war conflicts in the territory of the former Socialist Federal Republic of Yugoslavia (SFRY) in the period from August 17th 1990 to June 19th 1996, “ Kela said.

RS Minister of Labour Milenko Savanovic pointed out that the crucial thing is to, after many years, define the victim of torture as a special category of civilian victims of war, and to ensure that certain rights are legally regulated for them. 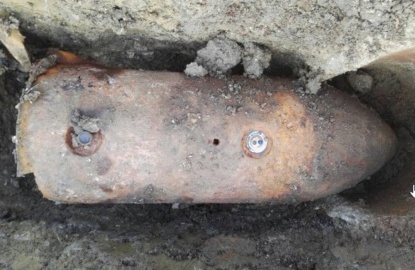