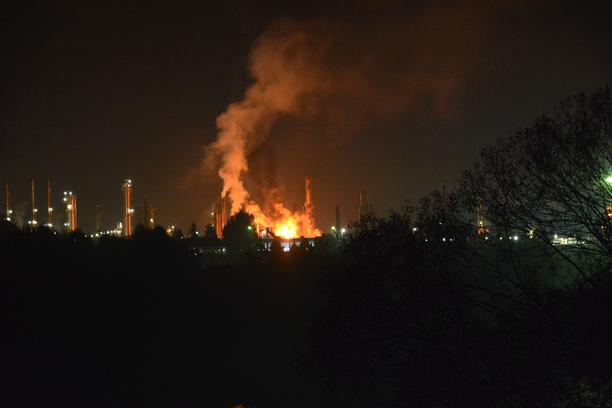 One person dead was found dead, and nine workers were injured in a powerful explosion in an oil refinery on Tuesday night in Bosnia and Herzegovina’s (BiH) city of Bosanski Brod, located 210 kilometers north of Sarajevo, mayor Ilija Jovicic confirmed to local media.

Spokesperson of Police Department Doboj Dragana Kerkez confirmed to local media that police had received a call informing there is an explosion, after which several police teams have been sent to the site.

“Explosion, according to the first information, occurred at the plant for oil refinery,” Kerkez said.

Nine persons were transferred to the emergency department of the local hospital, and they are not severely injured, their lives are not in danger, director of the hospital, Zoran Predojevic, told local media, adding that their health condition is stable.

One worker was found dead during the search in the oil rafinery.

Eyewitnesses said that the explosion was so strong that several windows at houses nearby were broken.

Firefighters managed to stop the spread of fire on the rest of the refinery. The cause of the explosion is still unknown. 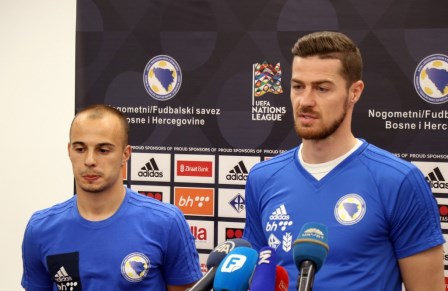