Sunny weather and air temperatures reaching 28 degrees, as well as the easing of epidemiological measures yesterday revived the old part of Mostar and awakened the optimism of catering and tourism workers in the arrival of a successful tourist season.

It was evident that optimism was justified since the center of the tourist pearl of the city on the Neretva was full of domestic and foreign tourists, so the people of Mostar finally got the atmosphere they have long hoped for.

The terraces of the catering facilities have been filled, rides on the Neretva under the Old Bridge have been reactivated, photos have been taken in the United Nations Educational, Scientific and Cultural Organization (UNESCO) protected zone, and after a long time, the souvenir sellers were rubbing their hands, as well as Mostar jumpers because foreign tourists have returned who actually bring benefit to this place.

Mensud Durakovic, the director of the Mostar Tourist Board, told that the return of foreign guests to Mostar is evident, both individually and through organized tourist groups. The most important thing, as he stresses, is the evident filling of accommodation capacities, which is very important for the recovery of tourism.

“We already have tourists from all continents,” Durakovic claims, stating that these are guests who have been vaccinated or have had the coronavirus and can travel unhindered.

As he emphasizes, tourists who come to Mostar are not only on a one-day visit but are located in Mostar and its surrounding places.

According to him, for now, most guests are from Poland and Brazil, and as the world’s population is constantly being vaccinated, he thinks that there is finally a way out of a difficult period for tourism in Mostar.

”Considering the pandemic and the fact that movements are still difficult, we are satisfied and we hope that from now on it will only get better,” Duravic stated.

He reminds that before the appearance of the coronavirus, Mostar expected the best tourist season and did strong promotions, and thus was interesting to domestic tourists in the pandemic time. He believes that recovery begins now for this sector, which experienced great losses, Klix writes. 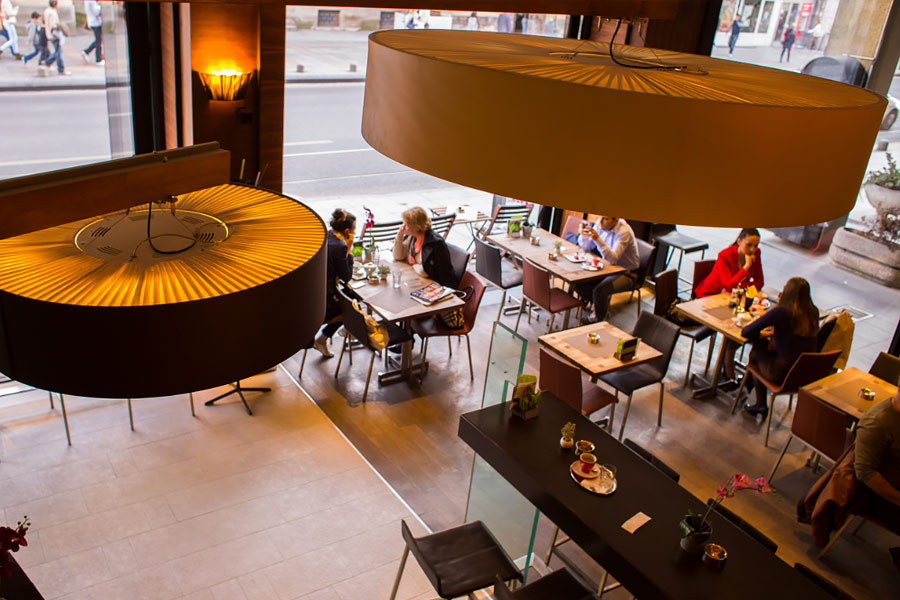