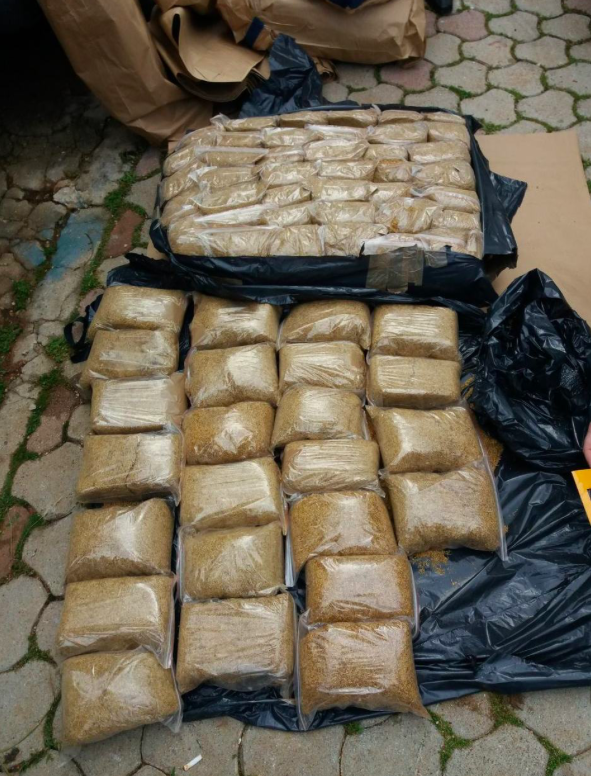 Bosnia and Herzegovina (BiH) is the country with the highest cigarette levies in Europe. Instead of suppressing it, the poorexcise policy led to the flourishing of the black market, which has long taken precedence over the regular one. Everyone is at a loss, producers, processors, consumers, as well as the state, which loses hundreds of millions of BAM annually due to the black market. It is considered that reducing excise taxes would be the solution.

The black market for tobacco in BiH is growing rapidly and has become the largest in Europe. Tobacco production in BiH is based on an area of ​​1.500 hectares, and it is estimated that about 70% of the annual crop ends up on the black market.

“It is a huge amount of tobacco that ends up on the black market, and the state, unfortunately, has not done anything about it yet. They only increased excise taxes, and by increasing excise taxes they created an abnormal situation on the market and that led to the black market being dominant in this territory, ” pointed out Svetozar Mihajlovic, director of AD Duvan.

“The level of excise duty is too high, even above the recommended level in the European Union (EU), which says that the tax burden will be 80% of the retail price. In BiH it is 90%, which led to a huge growth of the black market,” said an economic analyst Faruk Hadzic.

“I don’t know why they abolish the black market when they don’t give a price. They have to know that there won’t be less than six marks without the black market. They won’t give incentives. There is a euro incentive in the region and 30 pfennigs in our country,” said producer Dragan Stajic.

Inputs for production are becoming more expensive, and the purchase price has not changed in the last 20 years. In the previous years, excise taxes only increased, but instead of bringing profit to the state, on the contrary, it is losing money.

Poor excise and agrarian policies have brought this production to the brink of collapse. In the 1970s, 25.000 tons of tobacco were produced in BiH. In the nineties, about 10.000 tons, and nowadays the production has been brought to the level of only 500 tons per year. According to last year’s global index, BiH is fifth among 44 European countries on the list of organized crime.