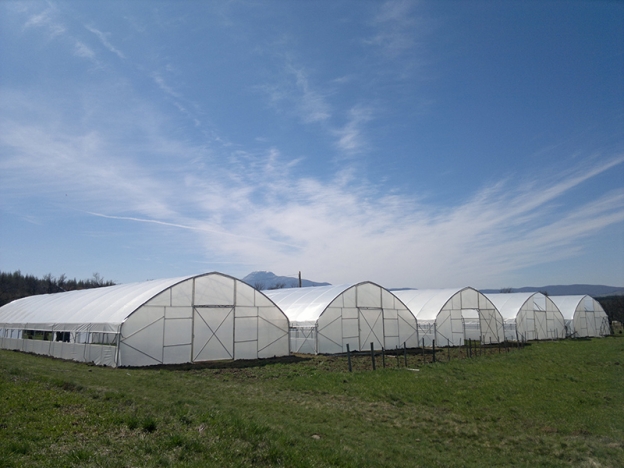 Government of Zenica-Doboj Canton, at the proposal of the Ministry of Agriculture, Forestry and Water Management, adopted a conclusion on the payment of premiums for the production of vegetables and flowers in greenhouses.

Production of vegetables and flowers in the closed area n the area of Zenica-Doboj Canton continues to grow and there is a significant increase of areas on which the production is carried out, as well as the number of registered producers.

According to the data of the relevant ministry, are on which registered greenhouse production is carried out, was increased in 2015 for 30% compared to the last year, and the number of registered agricultural producers in the same period was increased for 47%.

In accordance with the available funds, Ministry will, in the following period as well, stimulate this production which was recognized as on of those which, taking into account resource possibilities of this canton, has a perspective and the possibility of additional employment.

Also, conclusion on the payment of the premium for the production of seedlings of vegetables was adopted, and funds in the amount of 20.000 BAM were allocated for this purpose. 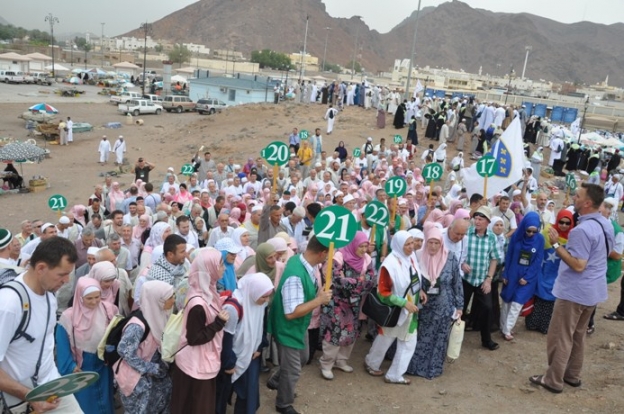