Quick Response 2018 is an EUFOR-led peace support operation exercise. It will take place in the areas of Sarajevo, Tuzla and Brcko among others. After last year’s successful cooperation, this year’s exercise will again bring together BiH law enforcement agencies, Armed Forces of BiH and EUFOR, in order to test their respective contingency plans.

On parade today were members of all the Nations taking part in this year’s exercise, these included EUFOR’s Multinational Battalion, the elements of the reserve Forces from Austria, Bulgaria, Italy, Romania and the United Kingdom. It included also the NATO Kosovo Force Tactical Reserve Battalion. They were joined on the parade by members of the Armed Forces BiH, Border Police and SIPA. Also on display were a number of vehicles that will be used during the exercise as well as EUFORs aircraft.

“The exercise will be the largest in our series of exercises this year and will be an ambitious one, exercising in multiple areas throughout BiH.  After last year’s successful exercise, this year’s exercise will again bring together BiH Law Enforcement Agencies, Armed Forces of BiH and EUFOR, in order to test our respective contingency plans and our capability to be mutually supporting,” COMEUFOR Major General Martin Dorfer emphasized.

” I want to especially welcome the units on parade which are not normally part of EUFOR – LEA, AFBiH, Charlie Coy 3 Parachute Regiment from the United Kingdom and NATO’s Force Tactical Reserve from Kosovo along with troops from the 25thInfBn of Austria, Bulgaria, Romania, Italy and Hungary who joined us specifically for this exercise,” Dorfer added.

“Including forces from BiH a total of eight nations and over 1000 troops will actively participate in QUICK RESPONSE 2018 demonstrating that we are collectively unified in the primary aim of being prepared to ensure a SASE. Conducting such a large scale exercise represents a strong sign with strategic impact and first and foremost signifies the credibility of EUFOR Op Althea,” Dorfer concluded.

On completion of the exercise the Austrian company will remain in Camp Butmir to replace the Hungarian Company and the UK Company will stay for a short time to gain more situational awareness and conduct combined training with the AFBiH, giving EUFOR also the change to further evaluate internal procedures. 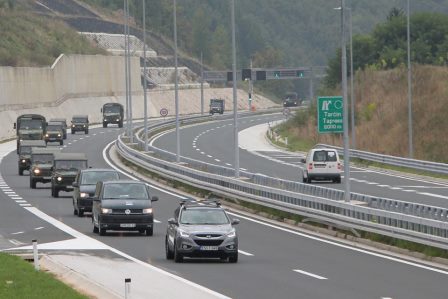 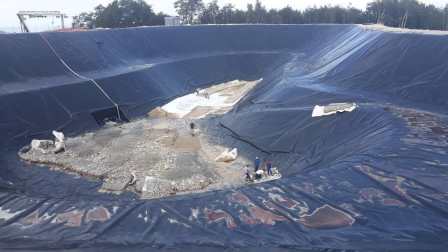