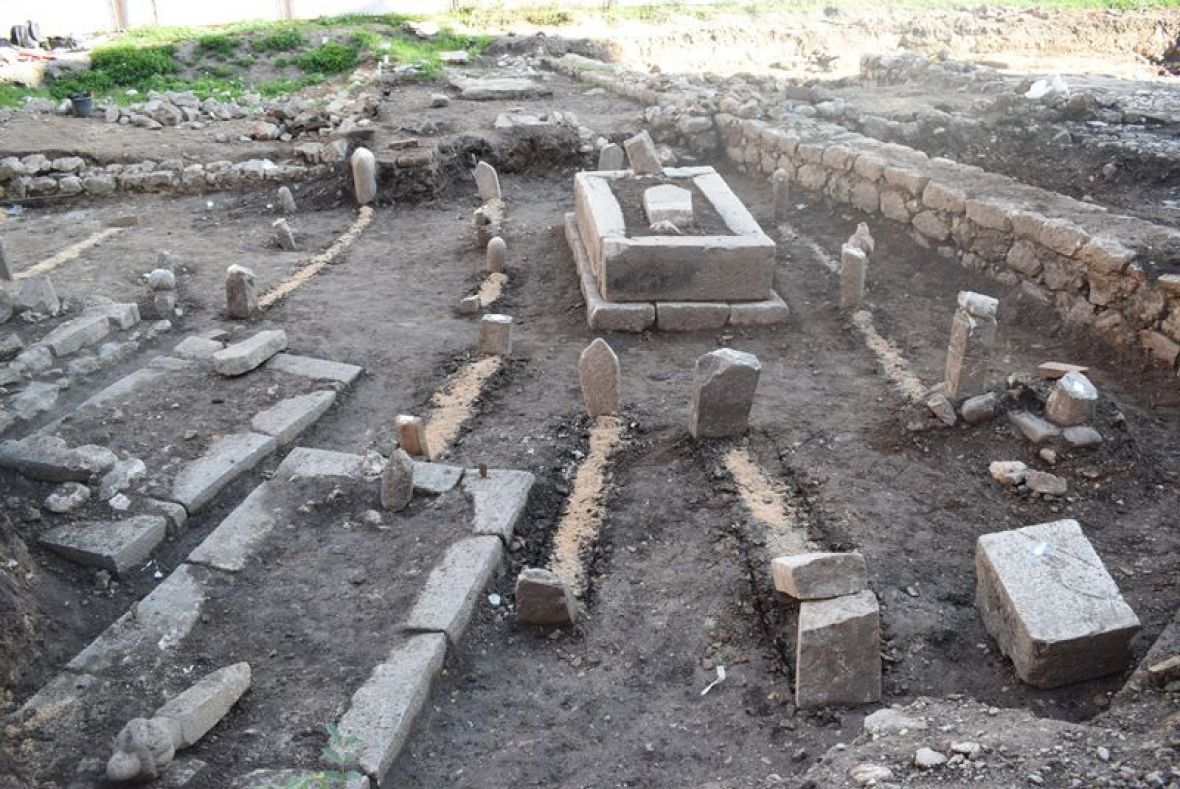 The last phase of the archeological research of the locality of Kalin hadzi-Alija’s mosque was completed after 30 days, and the Mayor of the Municipality of Centar Nedzad Ajnadzic and the representatives of the Vaqf’s Directorate of BiH visited the locality.

The main project of the revitalization of archeological findings of the Kalin hadzi-Alija’s mosque and the arrangement of the park was carried out by the Cantonal Institute for the Protection of Cultural – Historical and Natural Heritage, which is in charge of supervision of this project.

“During the research were found numerous items including metal findings, bones, furnace fragments, pottery from the Ottoman period, and fragments of glass. One bottle that was preserved from the period between the two world wars with the inscription “First Muslim Soda Factory” is particularly interesting. On the locality were also found foundations of the entire complex of the mosque, a graveyard with about thirty tombstones, and one of them has an inscription in the Arabic language,” said Azra Saric, who follows the works on this locality on behalf of the Municipality Centar.

Mayor Ajnadzic recalled that the Municipal Council made a decision on the construction of the Urbanistic project “Post-Court”, where citizens will have the opportunity to propose their own views on the locality during the public debate, while the profession will make a final stand on what is actually possible here.

“The obligation of the executor is to submit a report to the Vaqf Directorate after completing the research, after which the Municipality Centar will forward the results to the Department for the planning of development of Canton Sarajevo,” said Mayor Ajnadzic.

The mosque, which was considered as one the most beautiful mosques in Sarajevo, was built back in 1535 and demolished in 1947, and its property stretched all the way up to Miljacka River. 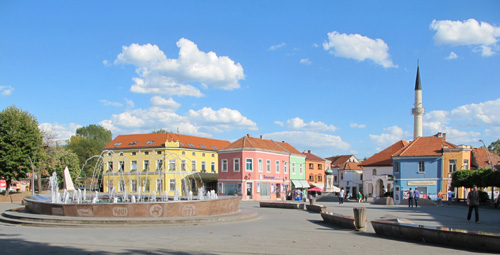 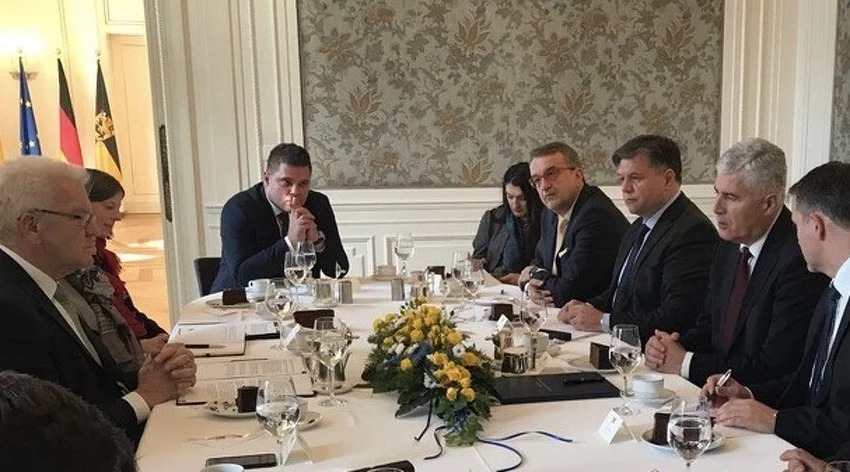