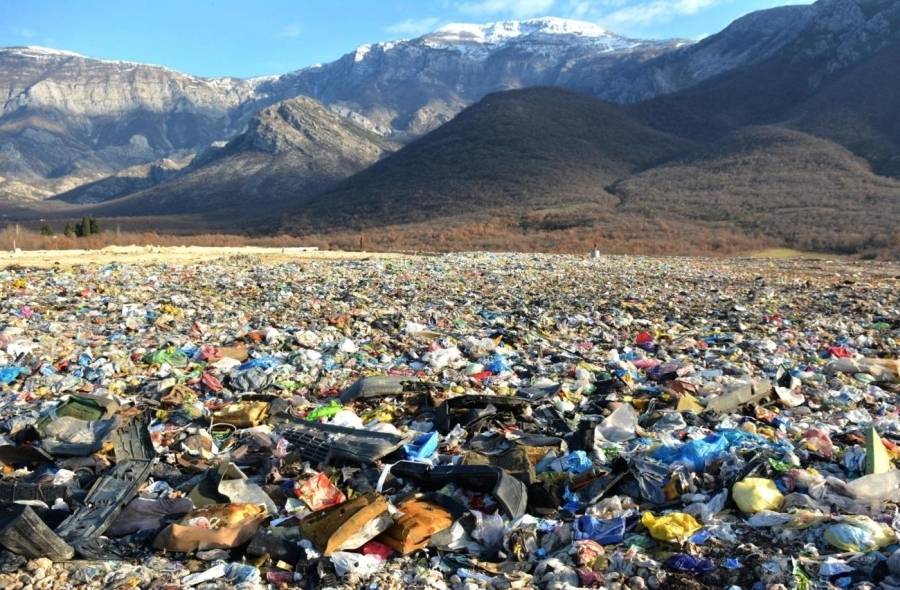 Citizens gathered around the initiative ”Because it concerns us” (”Jer nas se tice”) and fought for the cancellation of the environmental permit for the Uborak landfill, the relocation of which they have been fighting for years, for which the mayor of Mostar, Mario Kordic, criticized them.

He accused them of holding hostage the 105 thousand inhabitants of Mostar with the Uborak landfill, the closure of which could lead to an ecological disaster and litter the streets.

Kordic claims that the Uborak landfill is one of the burning problems of Mostar, which the city management is intensively dealing with, but that his ”hands are tied” because the process of solving the problem was blocked by the initiative ”Jer nas se tice”, by submitting an application for the adjustment process to the federal level of government and winning the cancellation of the environmental permit, which is necessary for anything to be done at the landfill.

”Political games are being played there and it is unacceptable that certain members, who, in the meantime, have also become politically active, are holding the city and 105 thousand citizens hostage with a landfill,” Kordic said.

Moreover, he emphasizes that the City has money and permits and that the last piece of paper needed to start work on the landfill is precisely the environmental permit that was blocked by that initiative.

”The city of Mostar has done everything it should have done, and all responsibility for possible problems in the locality of Uborak will be borne by the ”Jer nas se tice” initiative,” he added.

Kordic warned that by blocking the landfill and closing it, garbage will remain in the city or in some wild landfills, which will be a problem for the entire region.

However, from the ”Jer nas se tice” initiative, they reject Kordic’s accusations as well as responsibility for the state of the Uborak landfill. They remind the mayor that they have been fighting for the relocation of the landfill for four years, of which everything has been under his management for two years and nothing has moved from scratch.

They invited him to visit the landfill with the message: ”If it seems to you that it is not time for rehabilitation, closing, and finding a new location, then something is wrong with you!”, Klix.ba reports.