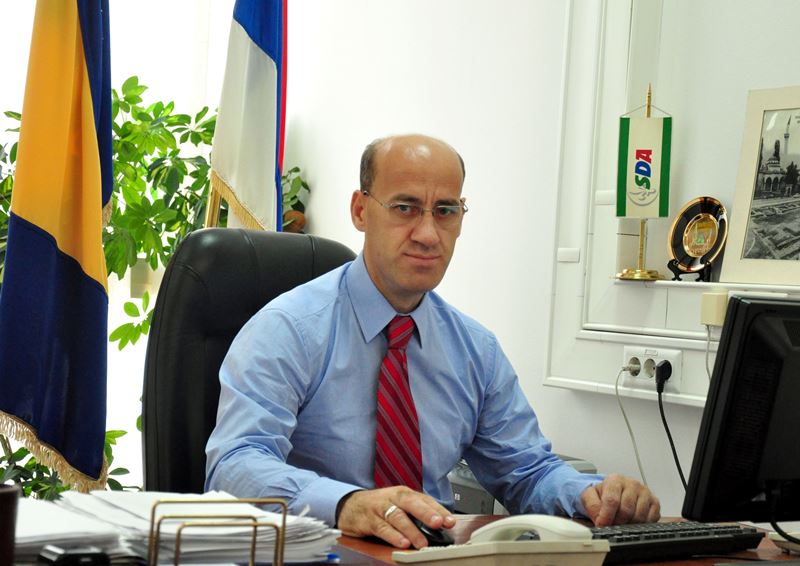 Ramiz Salkic, Vice President of Bosnia and Herzegovina (BiH) entity of the Republika Srpska (RS), called yesterday the Institute for Missing Persons and the Prosecutor’s Office of BiH to suspend work on preparing the ground for the construction of the Buk Bijela hydroelectric power plant.

The reason is that dozens of killed Bosniaks were exhumed at this location and that associations that search for missing Bosniaks have information that this is the location of a mass grave hiding the bodies of captured Focaks killed in the detention camp in Foca in early 1992.

”I call on the Institute for Missing Persons of BiH to send a request to the Prosecutor’s Office of BiH to suspend all works on the preparation of the field for the construction of the hydroelectric power plant at the location Buk Bijela near Foca.

If these preparatory works continue, it can be treated as an act of permanently hiding the locations of mass graves and preventing families from finding missing persons. That is why it is really important to suspend the works and to thoroughly inspect and probe the terrain, especially due to the fact that the associations that search for missing Bosniaks in Foca have information that the mass graves could be found at that location.

I expect a quick reaction from the Prosecution and the prevention of the permanent concealment of the truth and the impossibility of finding the bodies of the murdered Bosniaks of Foca.