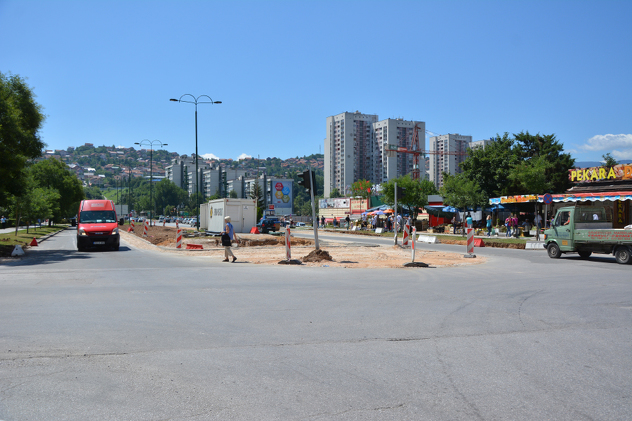 Works on the construction of the roundabout at the junction of the street Dzemala Bijedica and the sixth transversal, are going in the planned dynamic and they were planned to be finished by mid-August.

Workers of the construction company Euro-asfalt, finished works on the construction of deep drainage and works on the installation of curbs and preparations of the lower layer of the road construction are currently in progress. The biggest part of the job is being done in evening hours, so the current course of the work has not significantly affected the traffic flow on this area.

The project, jointly funded by the Municipality Novi Grad Sarajevo and the Directorate for Roads of Canton Sarajevo, is of a great importance in order to solve the longstanding problem of traffic jams in morning and afternoon hours at the crossroad in Buca Potok and near the underpass on Otoka.

Besides that, the construction of the roundabout will enable better and favorable solution traffic solution in the field of traffic security.

However, to solve the problem of traffic jam in a qualitative way, and for this solution to has its full function, it is needed to build another roundabout at the junction of the street Safeta Zajke and the sixth transversal.

In the next period, works on the relocation of water pipe on that locality should start, after which the construction of another roundabout will follow.

A meeting of representatives of the Municipality Novi Grad Sarajevo, Directorate for Roads of Canton Sarajevo and KJKP Vodovod i kanalizacije, is planned for this week in order to define the dynamics of those works, and the company Euro-asfalt express their readiness to conduct works fast and effective.

It was planned for both roundabouts to be finished until the end of this construction season. The project will cost around 2.1 million BAM. 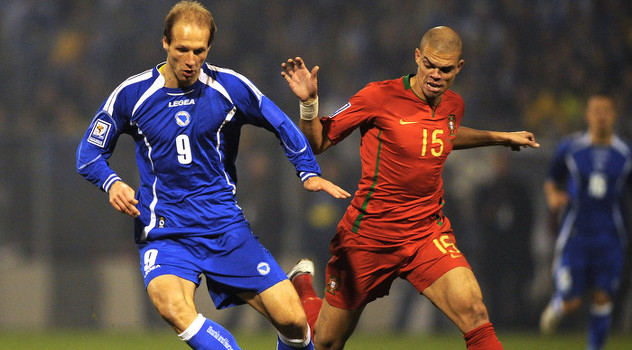