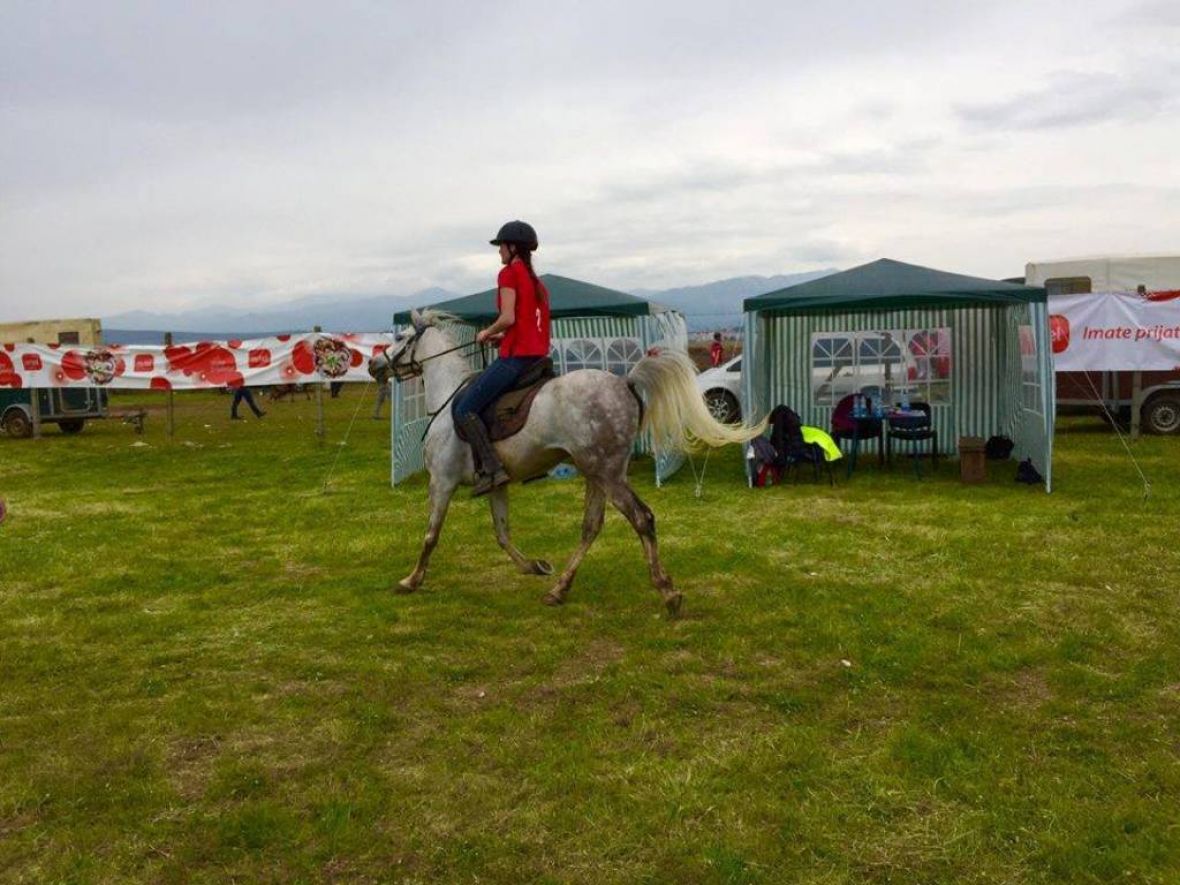 Horseback riding is an increasingly popular sport in BiH, but the situation was different ten years ago when Melani and Marija Pejić, girls from Grude, started spending time with horses actively.

Their love for horses was conveyed to them by their father who always wanted to have his own horse. However, his wish came true in 2002, when he decided to gift a horse to one of his daughters. The horse’s name was Nera and the entire family got to love that noble animal. Soon she delighted them with her offspring and that was the beginning of the beautiful story of the Pejić family.

Apart from launching their own business by establishing an equestrian club, their daughter Marija finished the horsemanship studies in Ireland and Melani found herself on the film screen, acting as a double for Monica Belluci in horseback riding scenes. Their successes on competitions increase year after year.

After the offspring of their horse Nera, they purchased several more horses and today their club has 14 horses.

Melani and her sister Marija finished the horseback riding school in 2009 and then their family decided to work with horses professionally. They founded the equestrian club and called it Stina, as a symbol of persistence, firmness and indestructibility.

Marija recalls that 2009 was also the beginning of equestrian sport in BiH in the discipline endurance. Since then, they and their horses participated in every competition that was held.

In addition to the endurance discipline, representatives of the equestrian club Stina successfully compete in dressage and show jumping.

Horseback riding and love for horses enriched the lives of these young girls. They recommend everyone to try their hand in horseback riding because the feeling is indescribable.

“You are on the back of an animal that is at least ten times stronger than you, has feelings, character and temperament. They are noble friends, trustworthy, and they cause a healthy addiction,” said Melani Pejić. 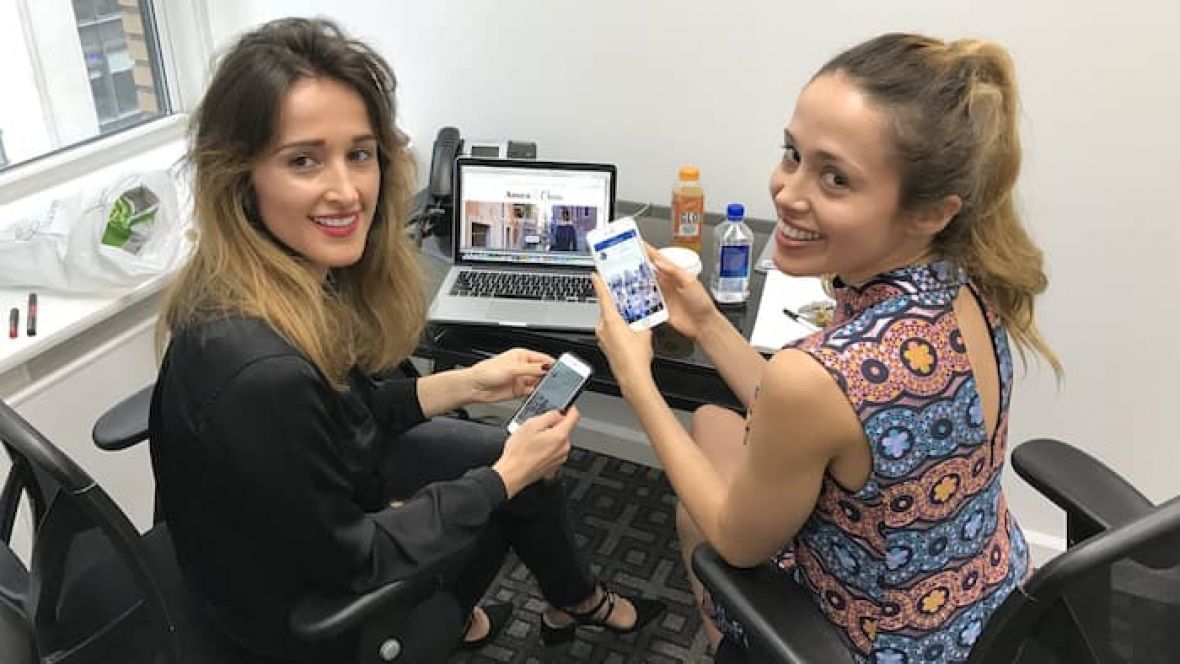 Financial Times on the Success of Sisters from BiH: How to make Money on Social Networks?
Next Article How can BiH Citizens get a Visa for Argentina, Thailand or Barbados?
Leave a comment Leave a comment