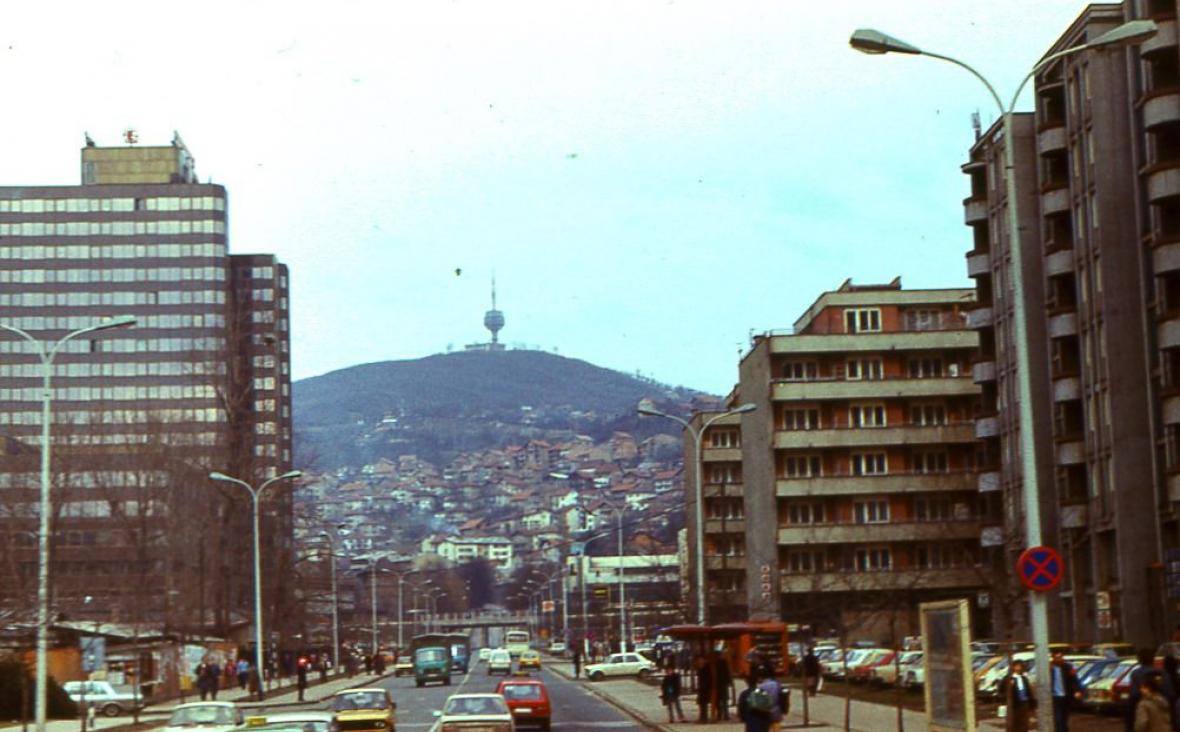 It’s been 24 years since the famous battle on Pofalići, codenamed “Grom (Thunder)”.

It was a crucial battle for Sarajevo. Members of the former JNA and Serbian paramilitary formations tried to cut the capital BiH on the 16th of May 1992.

Plan of Serbian aggressor was to cut Sarajevo through Novo Sarajevo, by connecting lines Žuč – Pofalići with the former Marshal Tito barracks and Grbavica, which was divided from barracks by the Brotherhood & Unity Bridge.

At dawn of the 16th of May 1992, earlier than the aggressor expected, defenders of Sarajevo prevented this intention. Although less armed, they managed to disable cutting of Sarajevo.

Defenders of Sarajevo managed to get through to the famous Blue Granap and somewhere around 11 am they were stopped by the strong resistance. After several hours of uncertainty, soldiers from Pofalići and Velešići consolidated and destroyed strong machine-gun nest on Cvijetića bakery. In the final phase of the battle on Pofalići, 11 soldiers who came to help out, under the command of Samir Pezo, played very important role. Sometime in the early evening, unblocking of troops of Alija Prazina succeeded.

Soldiers of ARBiH were confronted by Pofalićka Brigade of the VRS, which had about 1,700 members, paramilitary formation “Bijeli orlovi (White Eagles)” with 380 members, about 100 “Serbian policemen” and paramilitary group “Vukodlaci (Werewolves)”. Serbian forces were heavily defeated in Pofalići, thus conditions for progress of ARBiH in the direction of the strategically important plateau Žuč, north of Sarajevo, were created.