Although no money has yet been provided for the general elections, the Central Election Commission of Bosnia and Herzegovina (CEC BiH) has begun preparations. Several activities have been performed, and a public call for the procurement of election material will be published soon, it was confirmed.

According to previously established regulations, general elections in BiH should be held in October 2022, but the BiH authorities have not yet fulfilled their legal obligation to provide funds.

On December 30th last year, the Council of Ministers of BiHadopted a decision on temporary financing, which should, among other things, enable the smooth functioning of the CEC BiH and preparatory activities for holding general elections.

But, the BiH Ministry of Finance and Treasury, led by HDZ Minister Vjekoslav Bevanda, rejected the CEC’s request for the part of the funds provided for temporary financing, which relates to special purposes, ie preparatory actions for the organization of elections.

The CEC of BiH told that they believe that the money will be provided to them, assessing the technical error as illogical in the request that was rejected by the state line ministry.

“These days we need to announce tenders for the procurement of paper and everything we need for the elections. Since we have not yet received funding, we will make framework agreements, and after we get the money we will go to a concrete conclusion of the contract,” Jovan Kalaba, a CEC BiH member explained.

A specific activity in the field that is an introduction to the holding of general elections is “Training of trainers”, ie training of nominated members of election commissions, which according to the work program of the CEC BiH is realized in cooperation with the Council of Europe. After Sarajevo, Banja Luka, and Teslic, the training is being held in Tuzla this weekend.

After Tuzla, training of nominated members of election commissions will be held in Mostar and Zenica. 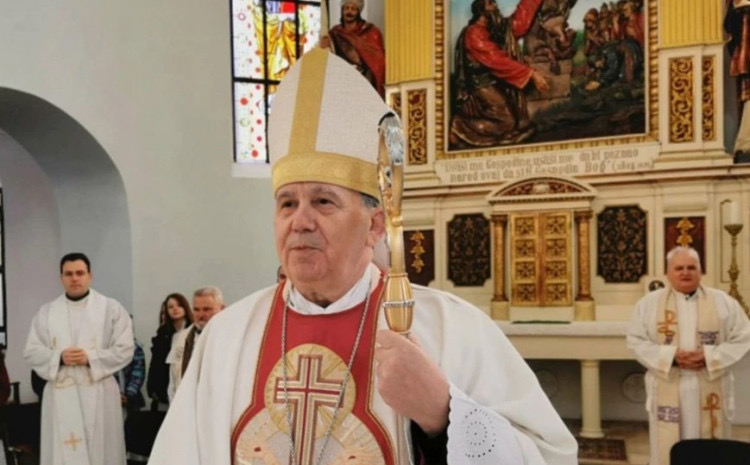 The New Archbishop Vuksic: Spread Harmony, Friendship, Cooperation, and Dialogues among all Peoples and Nations
Next Article