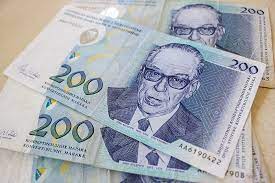 The draft laws on income and contributions tax in the Federation have provoked heated debates- both among economic experts and citizens. The key controversy is about whether these laws really bring higher salaries, as the proposer states, or is it a new blow to the pockets of citizens?

All parties participating in the Government of Federation of Bosnia and Herzegovina (FBiH) have supported the Proposal for Amendments to the Law on Income Tax and Contributions. If these proposals were supported in the Parliament, the tax rate would be increased from 10 to 13 percent, but the non-taxable part of the salary from the current 300 will amount to 800 BAM.

What would these statistics look like, let’s say, on the example of a net salary of 1000 BAM? Now 700 BAM are taxed from that amount. And with 10 percent – which is 70 BAM. Under the new proposal, it will be taxable at 200 BAM at a rate of 13 percent, which is about 26 BAM. So, the difference should stayto the worker, which should open up space for employers to increase wages. However, this will be their decision. These proposals also divided the profession. They think that the non-taxable part of the salary should have gone to 1.000 BAM, and the rate should have remained 10 percent.

“Statistically speaking, there will probably be a salary increase because we are expanding the fiscal coverage, we include a hot meal, a year-end bonus support, employer assistance, transportation, and similar. The question is whether it will be realized in practice, how employers will react, ” explainedprofessor and economic analyst Admir Cavalic.

Economic expert Anto Domazet noted that it was concluded that the calculation of salaries should be relieved: ”Salaries are burdened with high expenses, they should be relieved in order to create space for salaries to increase and for public needs to be alimonied from other sources – for example by taxing dividends .”

According to the Proposal of the new law on contributions, the gross burden on the salary is reduced from 41.5 to 32.5.

“Now we tax a hot meal, we tax transportation, a year-end bonus, and all items that cannot be taxed, but the reduction is much bigger than the burden,” said Prime Minister Novalic.

The rate should be lowered, as almost all economic expertsthink, but they warn of another possible problem.

Employment contracts are also a matter of controversy. According to the new law, contributions to service contracts would be paid at the same contribution rate as for full-time employment. The proponent explained this with the fact that the goal is to provide health care to all employees. And this is not the only subject of controversy. There is a tax for inheritance and a gift. There was information that the inheritance tax for real estate would also be paid, even if it was the first relative. The proponent stated that this area is regulated by cantonal law and is not subject to these changes. In addition to the numerous controversies, the issue of a majority in the FBiH Parliament is now open, which, of course, does not exist. This is probably one of the reasons why these laws will not be presented at the session on November 30th, although they should have been.

BiH Statehood Day to be celebrated in One Entity
Next Article 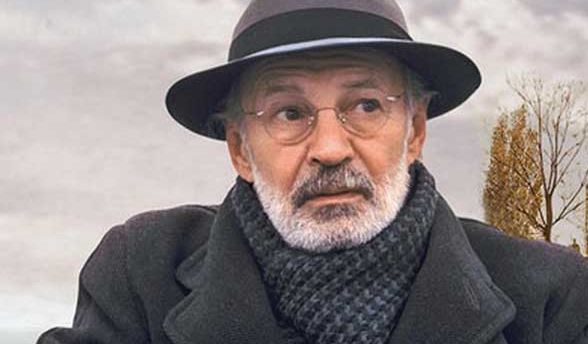