An EU-funded bridge project that will connect Croatia’s southernmost tip with the rest of the Adriatic nation moved up a gear on Monday (26 March), when Croatia’s public procurement body signed off on a Chinese company’s construction bid.

Croatia has long harboured dreams of connecting its most southern region, which includes its tourism hotspot, Dubrovnik, to the rest of the country.

After abandoning plans to build a motorway stretch through Bosnia, Croatia settled on building a bridge that would bypass Bosnia’s sea access point altogether, in an attempt to avoid time-consuming checks on the non-EU member’s borders.

The project had moved a step closer to realisation in June last year, when the EU pledged more than €350 million towards the bridge’s construction, which amounts to 85% of the estimated costs.

But the process stalled when an appeal was launched in January against the decision to award the construction tender to a Chinese company.

An Italian-Turkish consortium, whose bid was unsuccessful, claimed that the Chinese offer had factored in illegal state aid guarantees, while an Austrian company said that it broke EU investment and procurement rules.

Croatia’s state public procurement body (DKOM) dismissed both appeals on Monday and its chairman said in a statement that construction “would not be delayed”. A tentative completion date of 2022 is still pencilled in.

The China Road and Bridge Corporation will now proceed with the next steps of construction,  which already started in 2007 but which also failed to get off the ground due to financial difficulties. The bid includes building the bridge itself, as well as access roads and tunnels.

China’s embassy in the Croatian capital welcomed the decision, insisting it would boost the chances of other Chinese companies investing in the EU’s newest member.

In a statement, the embassy added that the project would try to utilise local labour as much as possible and share knowledge from previous large-scale infrastructure projects.

The Pelješac Bridge is the latest in a whole raft of European projects involving China, many of which have come up against legal stumbling blocks, including a Greece-Central Europe railway link that fell foul of EU public procurement rules.

If completed, the bridge would connect Dubrovnik with the rest of Croatia. Tourism is one of the country’s most important sectors, generating almost 20% of its GDP, and visitors flock to its coastline in their millions to enjoy the beaches and Game of Thrones filming locations.

Although an EU member, Croatia is not in the passport-free Schengen area but has aspirations to join both it and the eurozone eventually. Last year, the government scrambled when new Schengen rules introduced in April created chaos on its border with Slovenia. 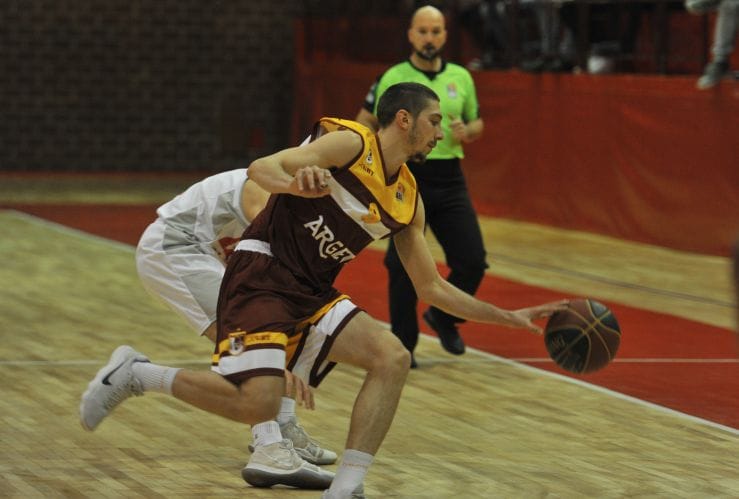 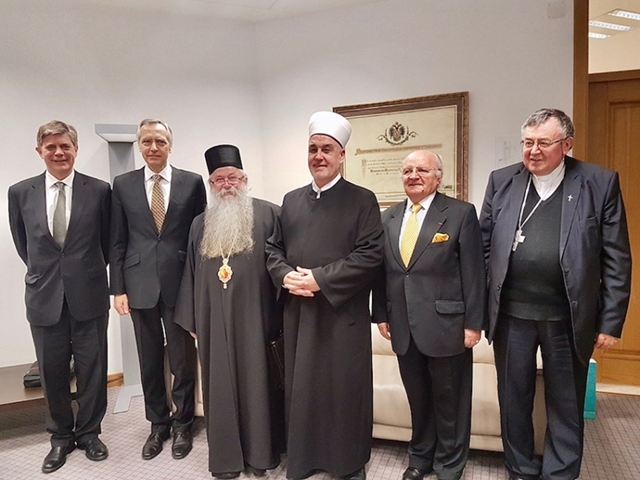