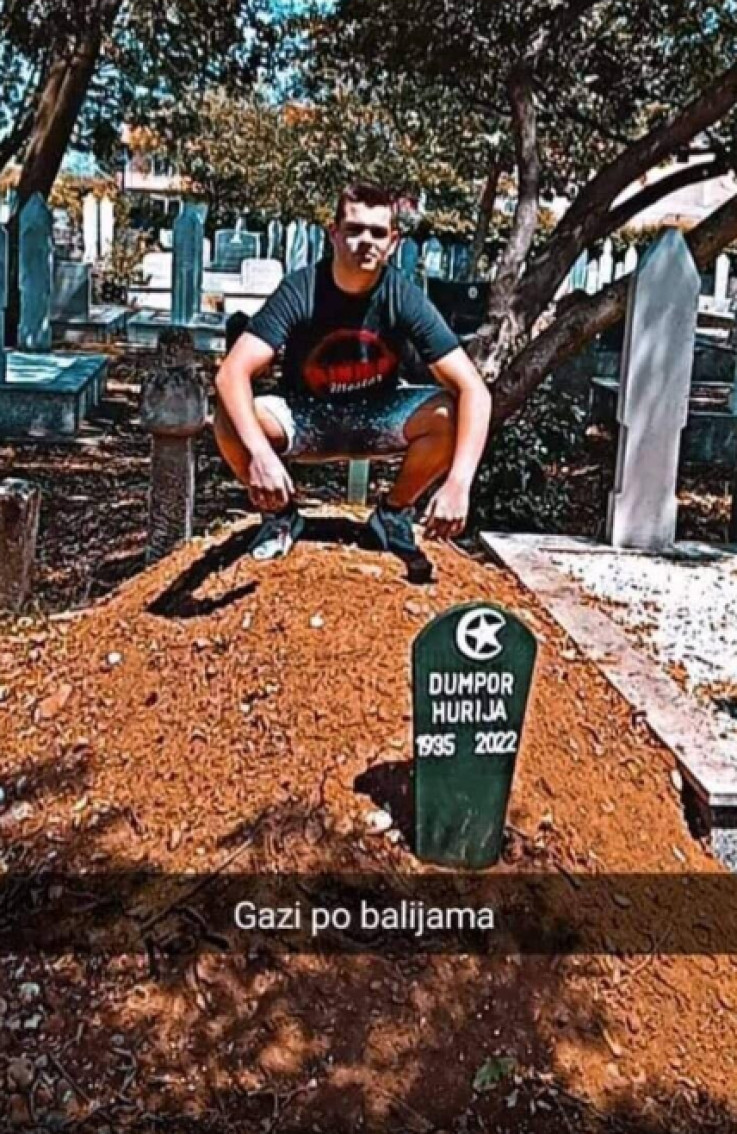 On Sunday, Aner Gosto posted a photo on Facebook of a young man standing at the grave of his grandmother Hurija.

Yesterday, Romeo Bioksic, the father of the young man who stood at the grave, issued a public apology and went with his son and Gosto to the cemetery where they laid flowers.

”Dear brothers, friends, fellow citizens of the city of Mostar and everyone throughout Bosnia and Herzegovina (BiH), Bosniaks, Croats, Serbs and everyone else today together with his minor son who was a participant in an inhumane, uncivilized, shameful, horrible, and condemning act towards the family of Hurija Dumpor and to all Bosniaks of BiH, together with the members of the aforementioned family of the deceased woman, we visited the grave, where we performed a civilized and moral act, prayed, bowed, laid flowers and once again sent our apologies, pity and sympathy to the mentioned family and all Bosniaks in BiH.

Peace, coexistence, tolerance, respect for all peoples and cultures in BiH is our common message from this place. I would like to thank everyone for human understanding, forgiveness and support,” said Bioksic on Facebook.

He then shared Aner Gosto‘s status:

”Yesterday I asked for your help in finding the person who took a picture at the grave of my grandmother Hurija, in a crouching position with the inscription “GAZI BALIJE” (thread Muslims). I received more than expected from your support and help in finding that person. At the same time, I asked people to refrain from any inappropriate comments and provocations, calls for lynching, etc. and to exempt our family from such actions, which are very possible and certain here and today, in our city and state, which, perhaps in the whole of BiH, suffered the most in the past war.

The perpetrator of this heinous, inhuman and shameful act is Sandro Bioksic, the son of Romeo Bioksic, from Mostar, who was immediately reported to the competent Ministry of Internal Affairs for the commission of the criminal offense under Art. 163. CC F BIH – causing ethnic, racial and religious hatred, discord or intolerance.

Immediately after the announcement and learning about the identity of the perpetrator, the father of the named perpetrator, Romeo Bioksic, contacted me directly, and at the same time issued a public apology, not only to my family, but also to the entire Bosniak nation, with deep regret for his son’s actions. That apology, with its content, manner and speed of its appearance in public, through all social media, caused additional shock and trauma in my family because something like this is happening for the first time in Mostar, after numerous unpleasant and terrible events, starting from the end of the war conflict to date.

Yesterday, Romeo Bioksic and his son Sandro Bioksic(perpetrator) with a bouquet of flowers and with a “humble apology” approached the desecrated grave of my grandmotherHurija in person in order to publicly and once again apologize primarily to the deceased Hurija, her family and descendants but and to the entire Bosniak, Muslim people of Rastani and Bosniaks in general.

Deeply shocked and surprised by the heinous act of a minor, faced with serious consequences for the health of our closest family, and at the request of the Bioksic family, to come, bow down to the victim of this uncivilized act and once again express public apology and regret for what was done, as people, believers and fellow citizens – in the end, today we came together to the place where this crime was committed.

Bearing in mind the general state of our society and the overall events in the world, not so far from us as well as the events behind us, in the best interests of our children and our city, I hereby inform the public that my hurt family accepts the apology as human, normal and a moral act and as the only thing the Bioksic family can do on its part today.

The report has been filed, an apology has been sent on the spot, and we sincerely pray to the Almighty God that this evil ends there. Thank you all for your human understanding and support,” mentioned Aner Gosto. 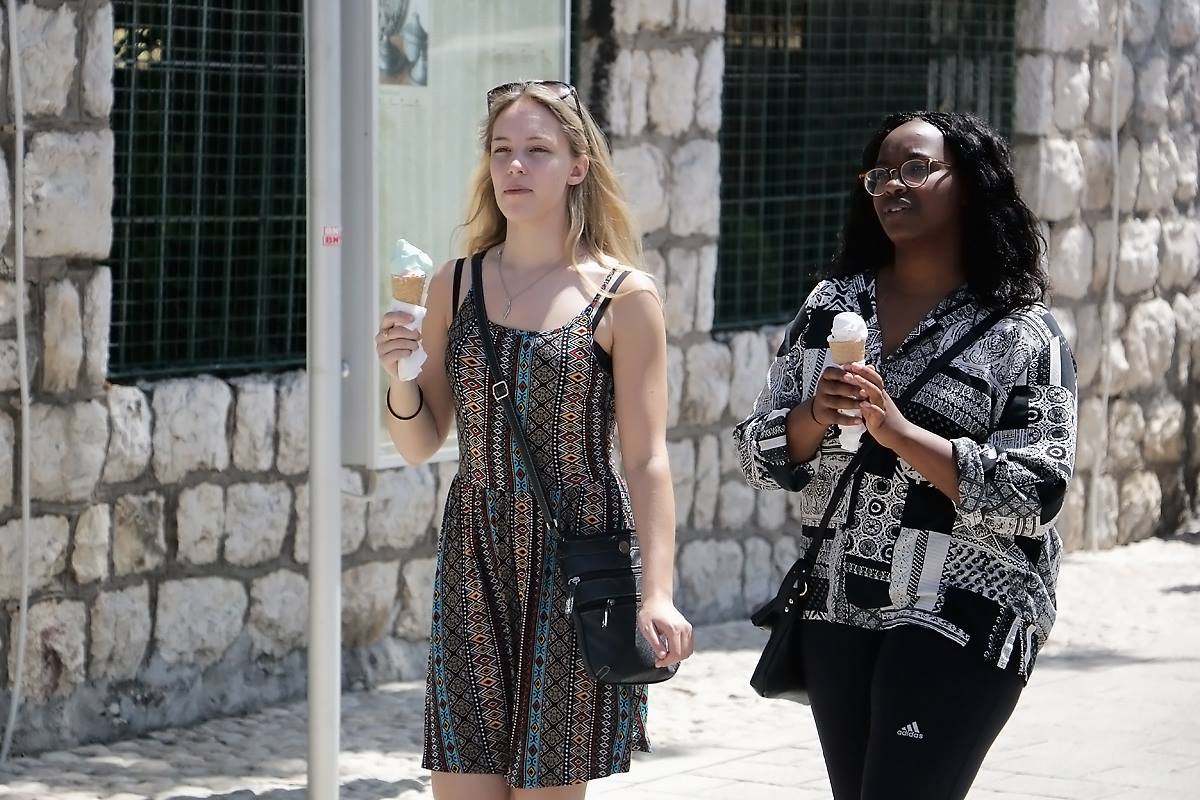 FHMZ calls BiH Citizens to adhere to given Measures
Next Article 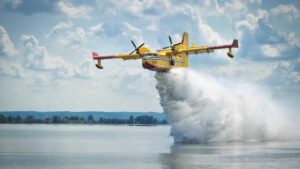