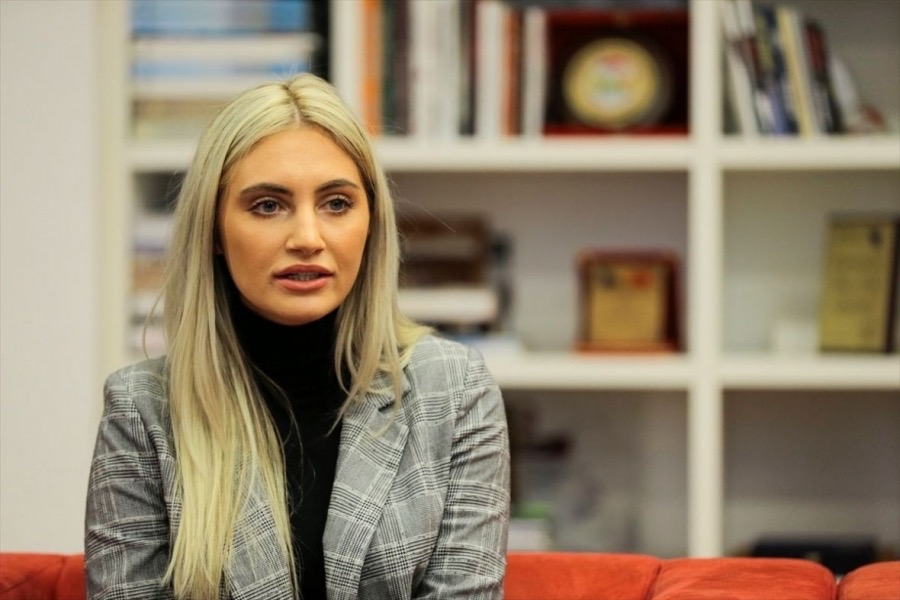 The departure of young people from Bosnia and Herzegovina (BiH) is not a new thing. Sadly, but with amazement, we look at those who choose to stay in their country and push their limitsfrom it. Remember the name Katarina Ponjavic – an innovator from Zepce who invented the patent, the only one of its kind in the world, and received a prestigious award for it.

A patent for the disposal of medical and infectious waste made in BiH received the highest international recognition from the European Patent Office in Munich. BiH has an internationally recognized patent. It was invented by Katarina Ponjavic, a student at the Faculty of Dentistry in Sarajevo.

“This device is of global importance, as there are problems in the medical and infectious waste disposal system everywhere in the world since it is a very complicated process,” explainedKatarina.

The invention could solve the global issue of medical waste and bring it under control, told Katarina, adding that her only motivation was multiple global benefits. The interest in Katarina’s patent is huge.

“There are already many offers from different investors, both foreign and domestic. We are currently in the phase of scientific research, which is actually the phase of creating the first prototype, so in parallel, we are already talking to some investors and working on what is needed to be done.“

Katarina Ponjavic‘s patent has already been verified, which is necessary to protect intellectual property. The Institute for Intellectual Property of BiH mentioned that 10 international patents of BiH innovators have been applied for this year with whom they can present themselves to the domestic and foreign markets.