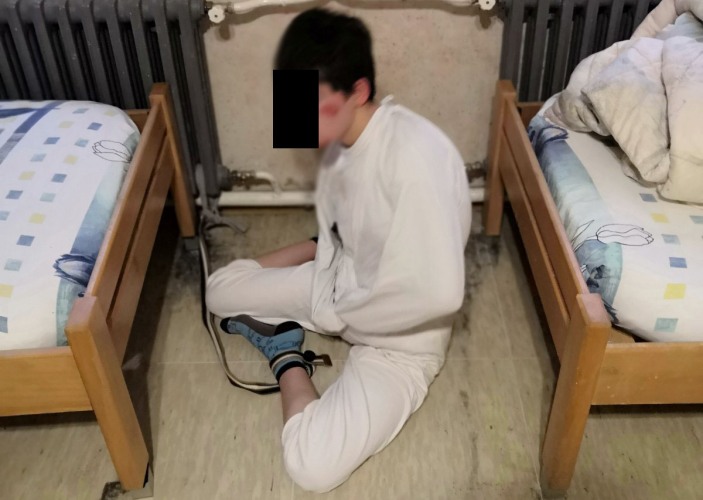 The investigation on child abuse in Pazaric has not been completed. This was confirmed in the Prosecutor’s Office of Canton Sarajevo (CS) after Sabina Cudic, a representative of Nasa stranka (Our Party) in the House of Representatives of the Parliament of the Federation of Bosnia and Herzegovina (FBiH), on Friday asked the Prosecutor’s Office to answer the question of what happened to the indictment in case of abuse of wards in the Pazaric Institution.

Although Cudic stated on Friday that the deadline for conducting the investigation expired on Thursday, the CS Prosecutor’s Office said that it has not ended.

“The investigation is in its final phase, and after the last procedural action, which is planned for next week, a prosecutor’s decision will be made,” noted Azra Bavcic, spokeswoman for the CS Prosecutor’s Office.

At the conference which was held on Friday, Cudic presented allegations from a letter submitted to her by the Prosecution a few months ago.

“A letter sent to us by the Prosecution, stamped on January 29th, states that the investigation is planned to be completed in the next three months, ie by yesterday. They emphasized that a case is being conducted, more precisely an investigation against three persons who were responsible in different periods in the Institute, due to a well-founded suspicion that they committed the criminal offense of negligent work in the service, the criminal offense of prevention and non-execution of measures for the protection of minors, ” told Cudic on Friday, who released shocking footage from the Institute to the public almost a year and a half ago.

On this occasion, she pointed out that the authenticity of the videos has been confirmed. She expressed the expectation from the chief prosecutor to present complete information about the indictment and said that it was necessary for this case to finally get a court epilogue, Klix writes.

The photos she has provided to the media clearly show children being tied to furniture and radiators. Some have hands tied behind their backs, and many of them spend most of the day and all night in such a position, so it is reported that such treatment caused physical injuries and damaged mental health. 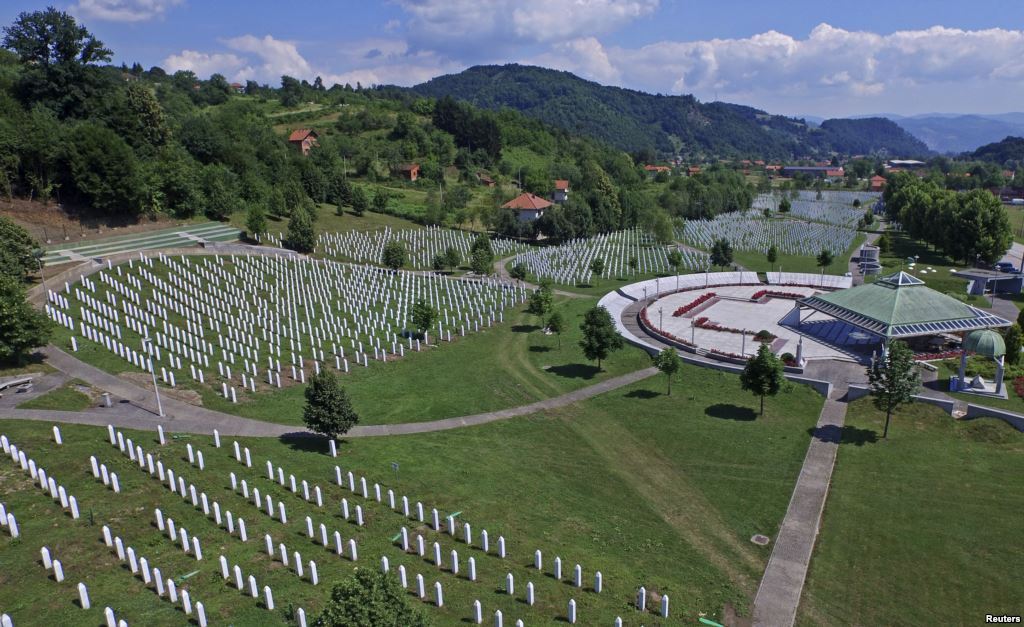