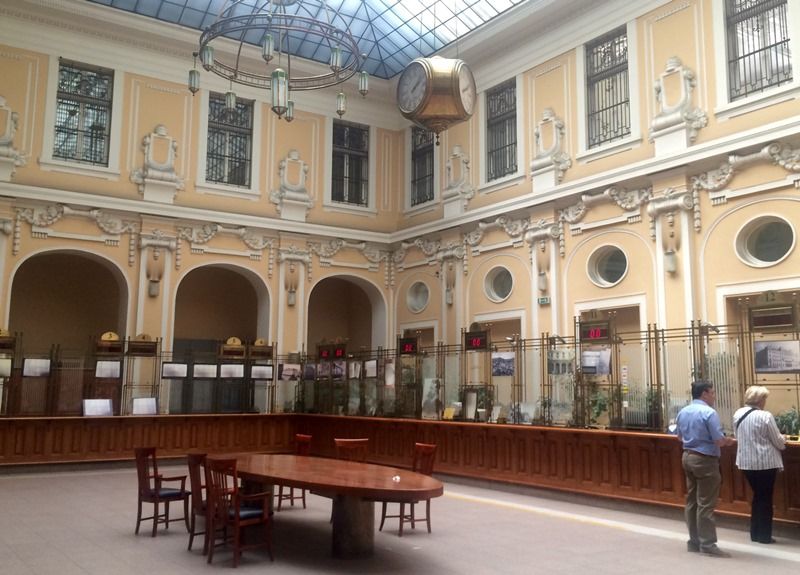 Some documents state that the Sarajevo Post Office had its official seal at which wrote Bosna Sarai. The letter with such seal was shipped in 1813 from Sarajevo to Lyon.

At the beginning of 1991, in a series of numerous architectural masterpieces, the renowned Austro-Hungarian architect, Josip Vancas, designed the magnificent building of the Main Post Office in Sarajevo, and it was officially opened on 18th May 1913.

The history of the Main Post Office was connected to the visit of the Archduke Franz Ferdinand, who was killed one year later after he visited it.

After the World War II, the Directorate of PTT in BiH operated within the Community of Yugoslavian PTT (JPTT).

By the development policy, following the world trend, with the direct membership in the Universal Postal Union (to which BiH was accepted in 1892 and again in 1993), besides the total devastation of the telecommunications capacities and the termination of the telephone traffic in 1992, PTT BiH has, creating the optimal conditions, and stimulating all aspects of business development, ensured the strong pre-conditions to respond the challenges of today and to readily meet the future. The object burnt out completely on 2nd May 1992. The adaptation and the reconstruction was done by Ferhad Mulabegovic until 2001. 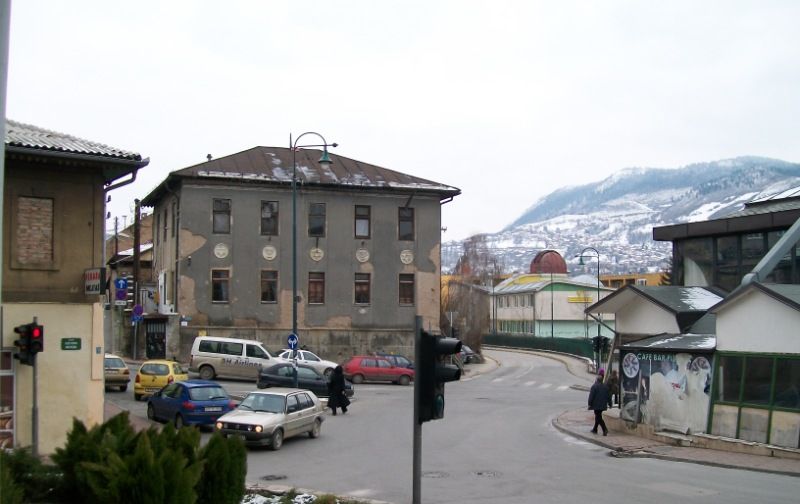 Do you know the Story about the Settlement “Mejtas“?
Next Article 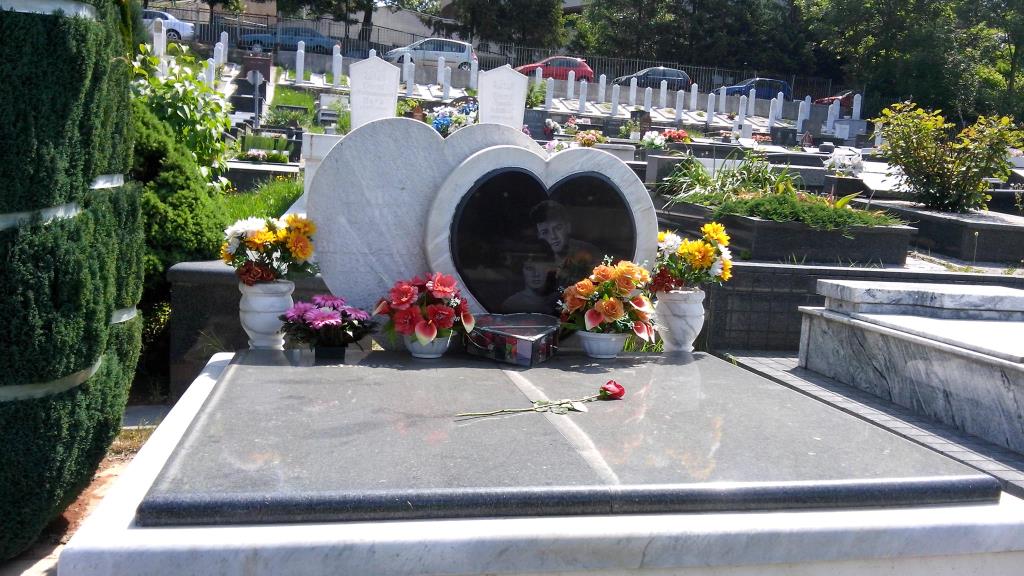